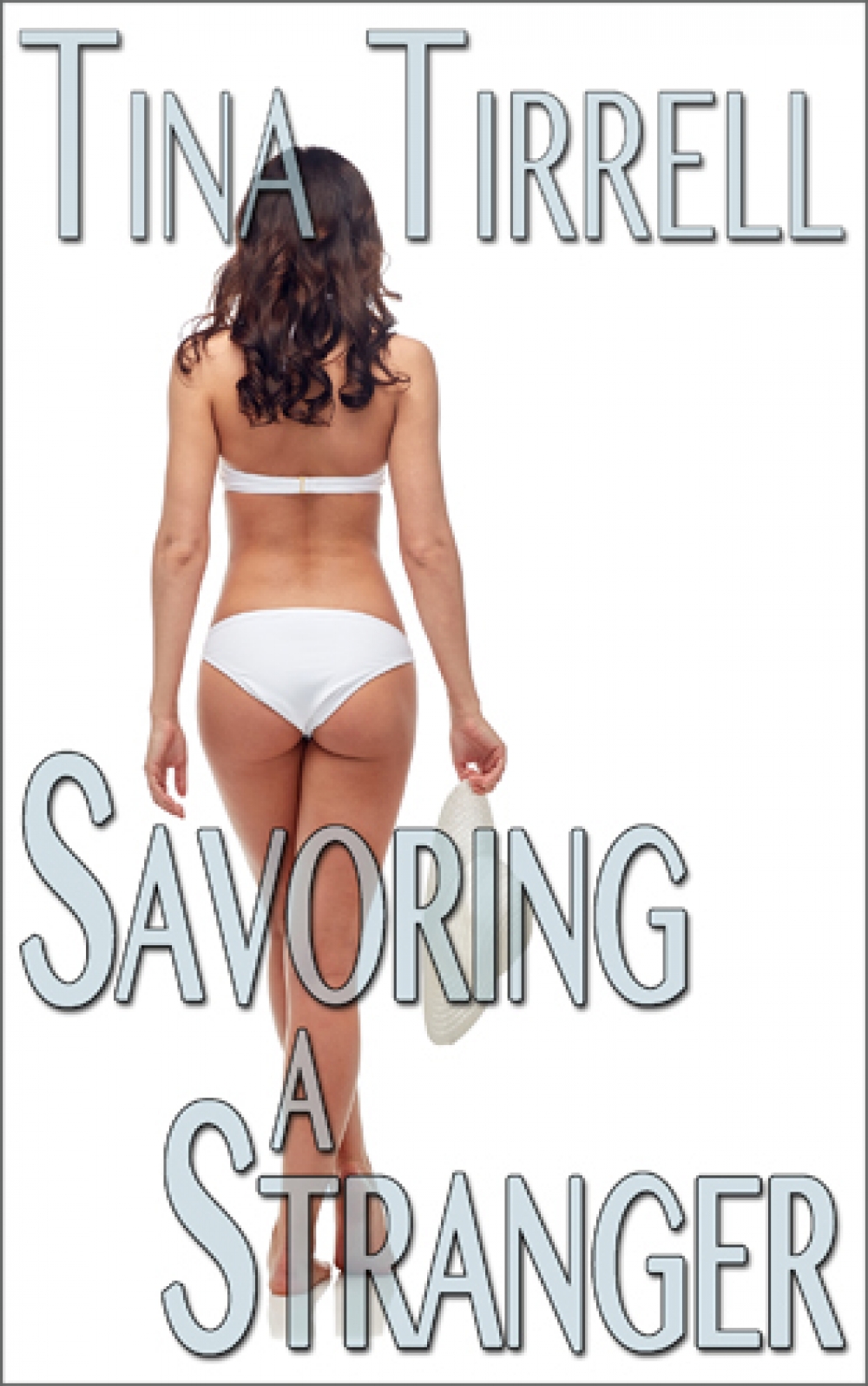 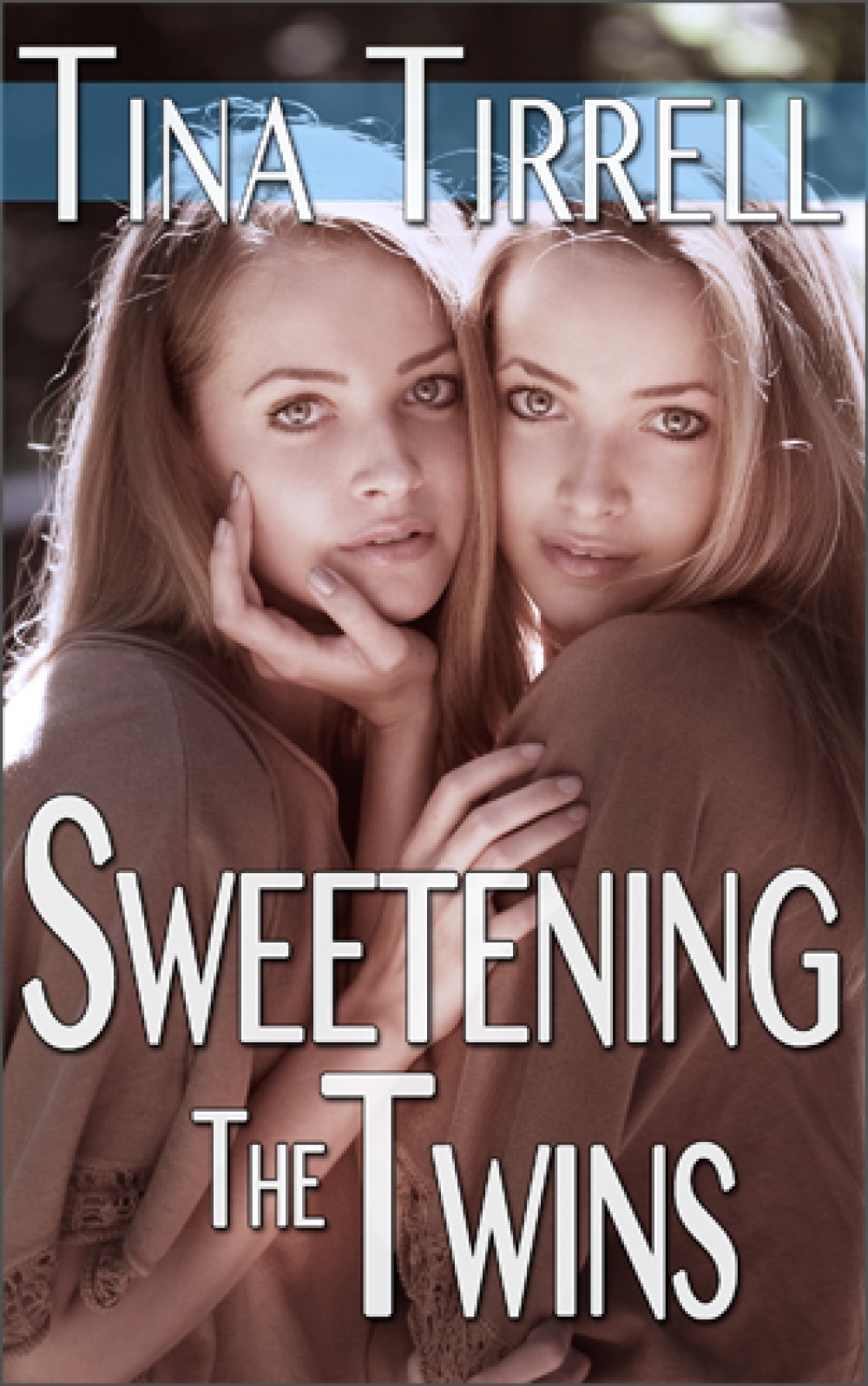 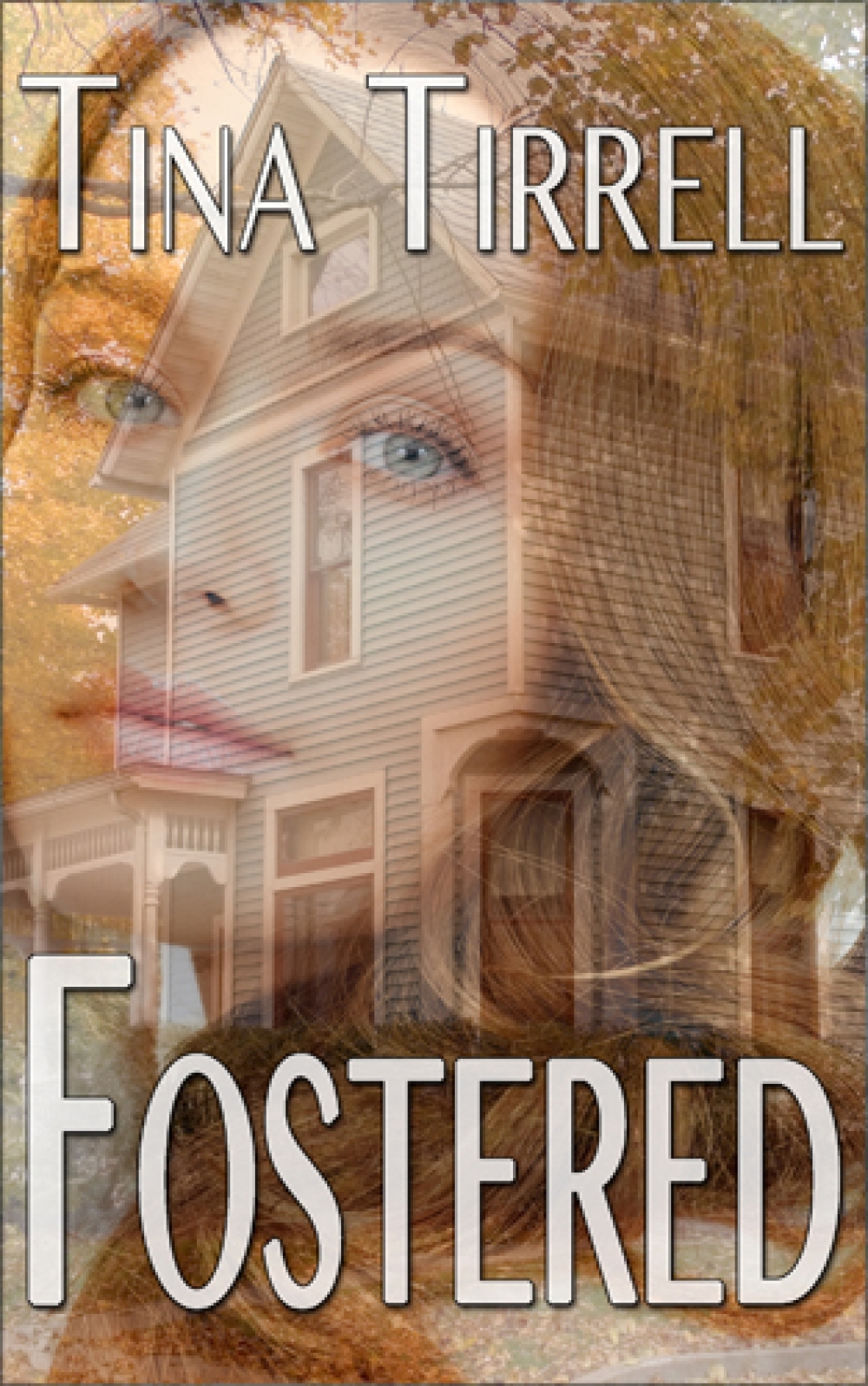 You love to read a gooooood dirty story. Youâ€™re practically drowning in favorite fantasies you enjoy all to yourself, and nearly every situation leads to brilliant ideas for how it could turn sexy at any minute.

I was browsing the interesting looking erotica titles in the Kindle store and one book cover caught my eye. The book description wasnâ€™t too appealing-nor was the cover - but it was the single review for the book that really took my attention. 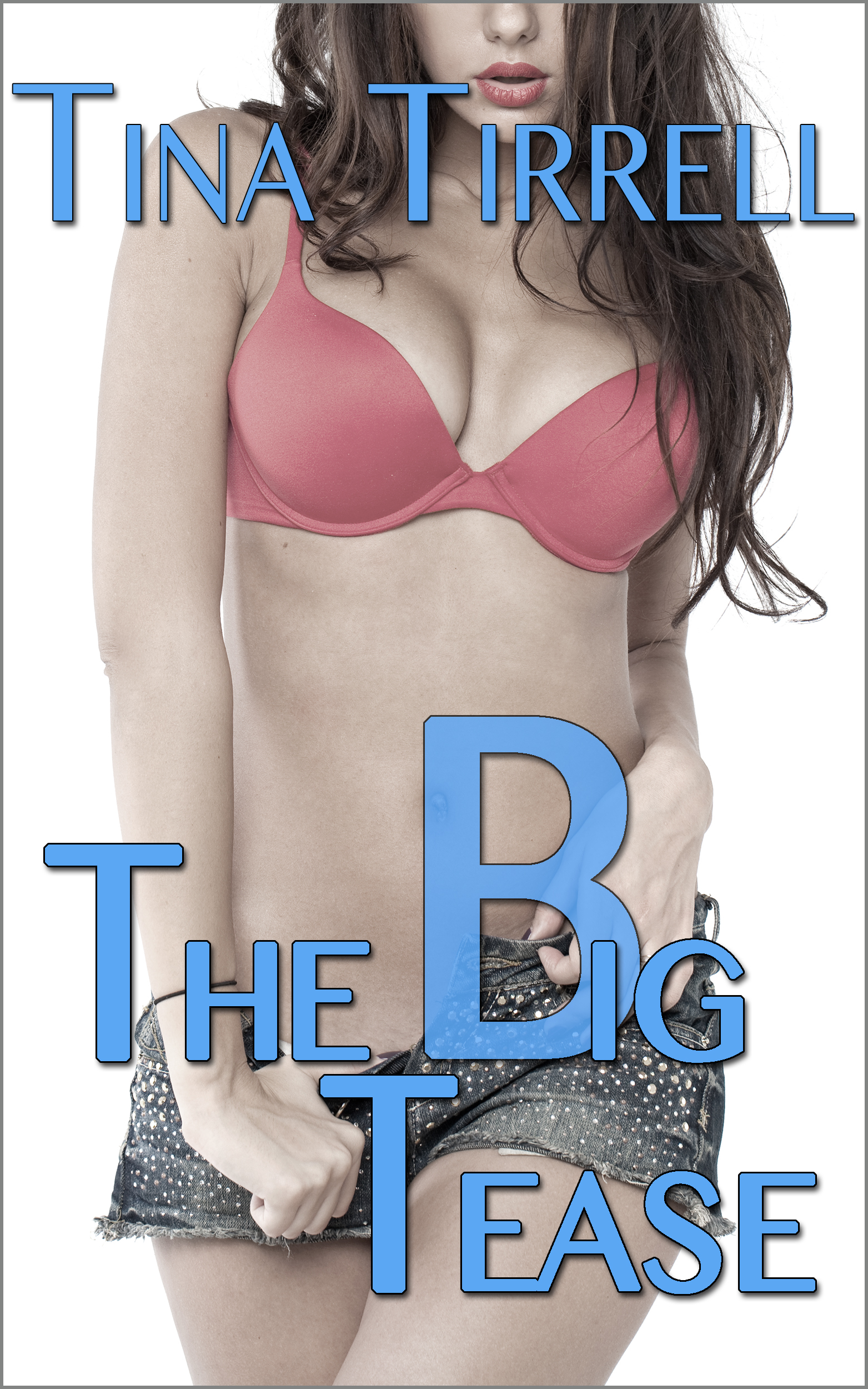 A Free Book Sample with Every Book!

One thing I LOVE about publishing with Ardour Press is that they insist that every hot book includes a bonus free sample of another hot book to tempt you with. No, they wonâ€™t even let their authors say they donâ€™t want to give away free samples! And yeah, I think itâ€™s a great idea!

It's Only Gonna Get Hotter

I have to say a huge THANK-YOU to all of you for welcoming me to the web and being so great with checking out my stories and sending me your awesome reviews!! Youâ€™re making the writing life â€“ sexy as it is â€“ even better than I always dreamed of!! 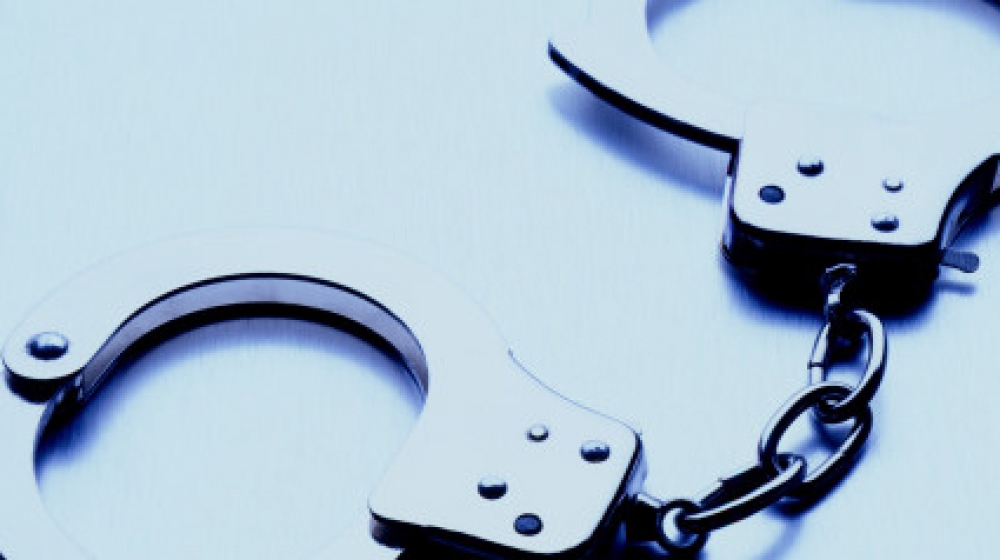 One thing I learned early on in my own â€œexploration,â€ is that everything is or can be a fetish. Now, Huffington Post believes we havenâ€™t heard of any of these 46 fetishes theyâ€™ve posted a little list of.

â€œIf sex and creativity are often seen by dictators as subversive activities, itâ€™s because they lead to the knowledge that you own your own body (and with it your own voice), and thatâ€™s the most revolutionary insight of all.â€ 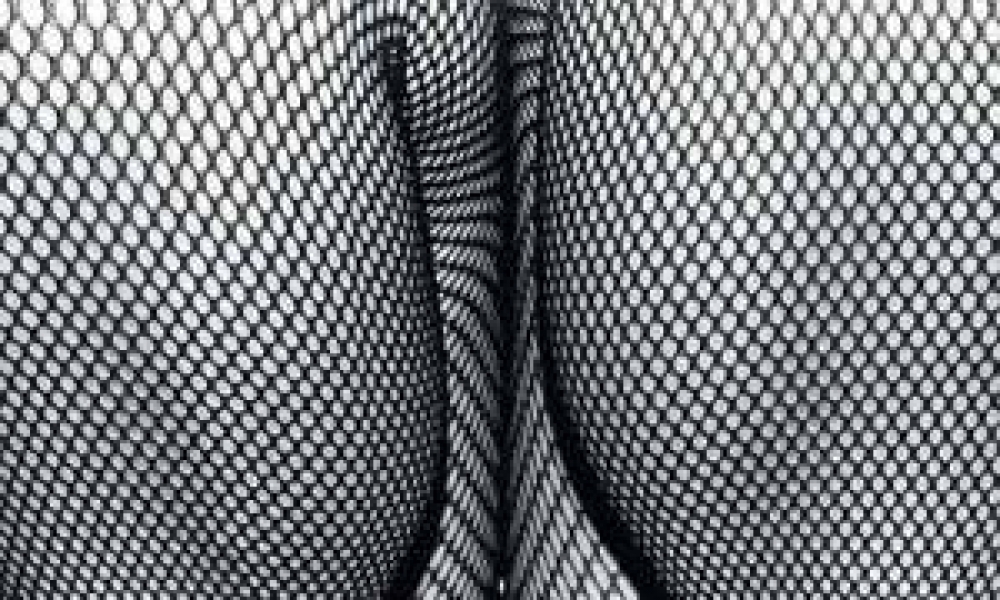 His Girlfriend's Legs in Fishnets

Now, why have I never thought of this photo idea? Photographer Daido Moriyama noticed his own girlfriendâ€™s mesmerizing fishnets one dayâ€¦