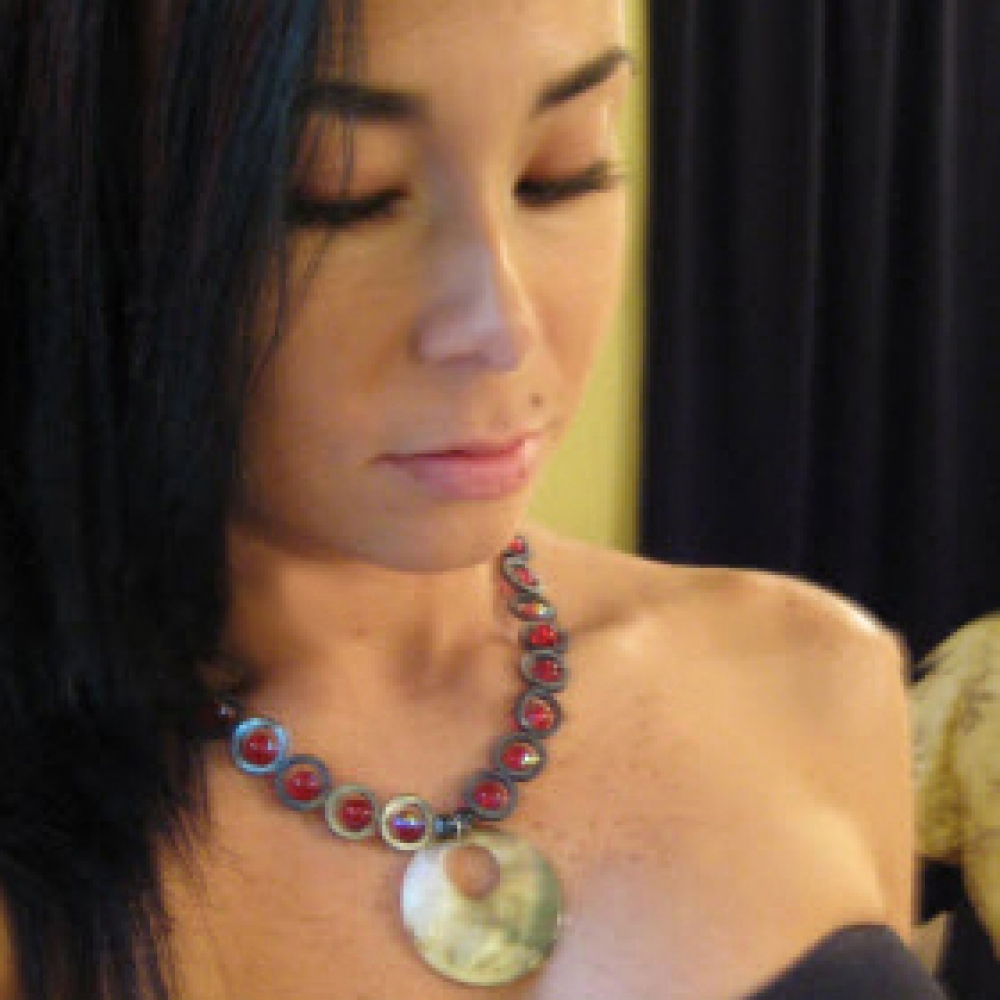 I was browsing the interesting looking erotica titles in the Kindle store and one book cover caught my eye. The book description wasnâ€™t too appealing-nor was the cover - but it was the single review for the book that really took my attention.