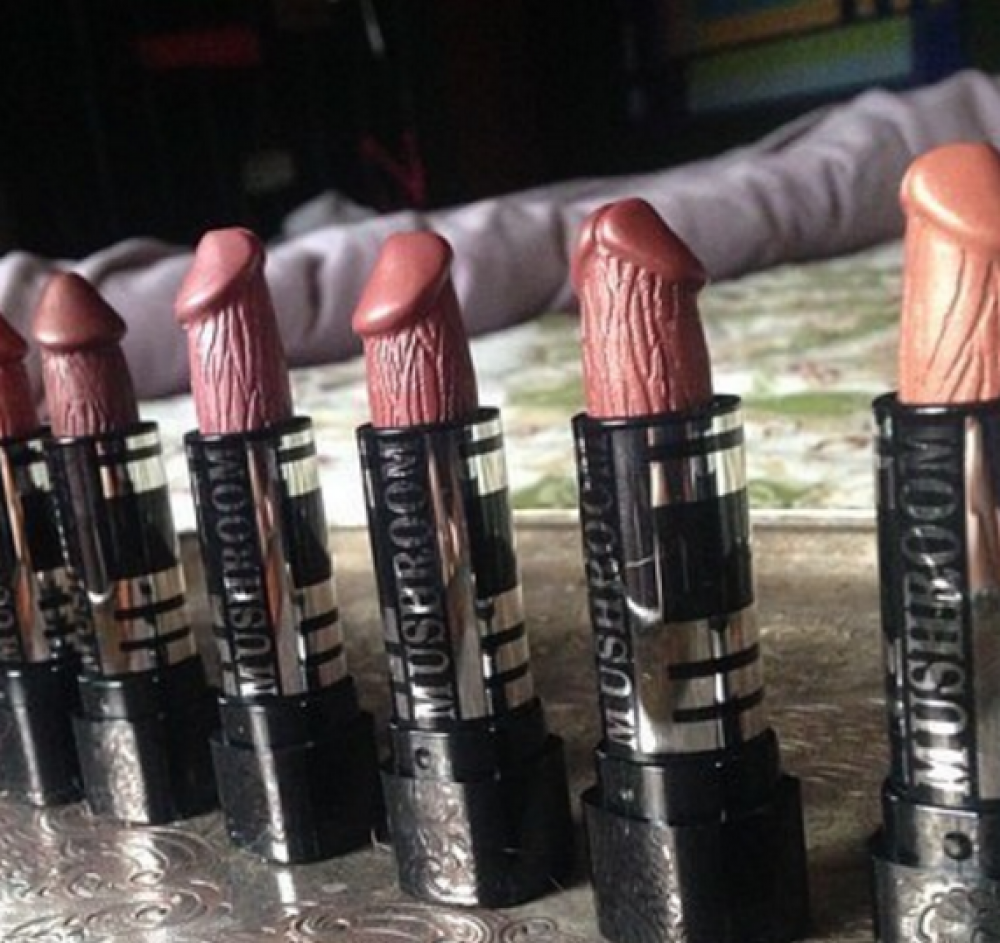 If it's what you've always wanted... if you love the feel of a ____ pressing against your lips, then, why not indulge in the experience?