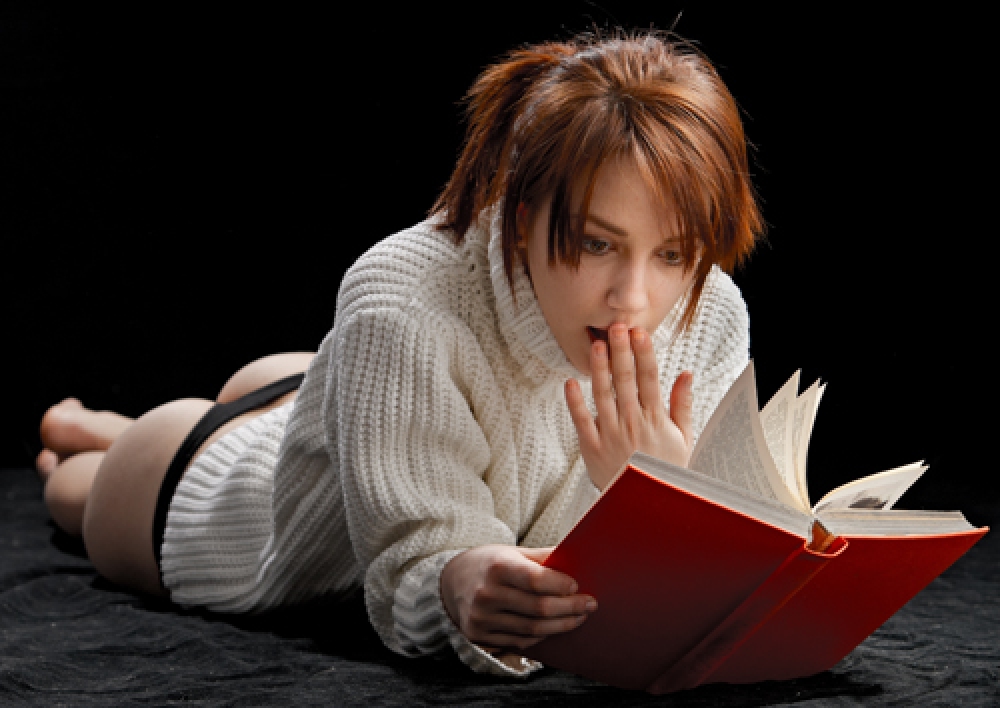 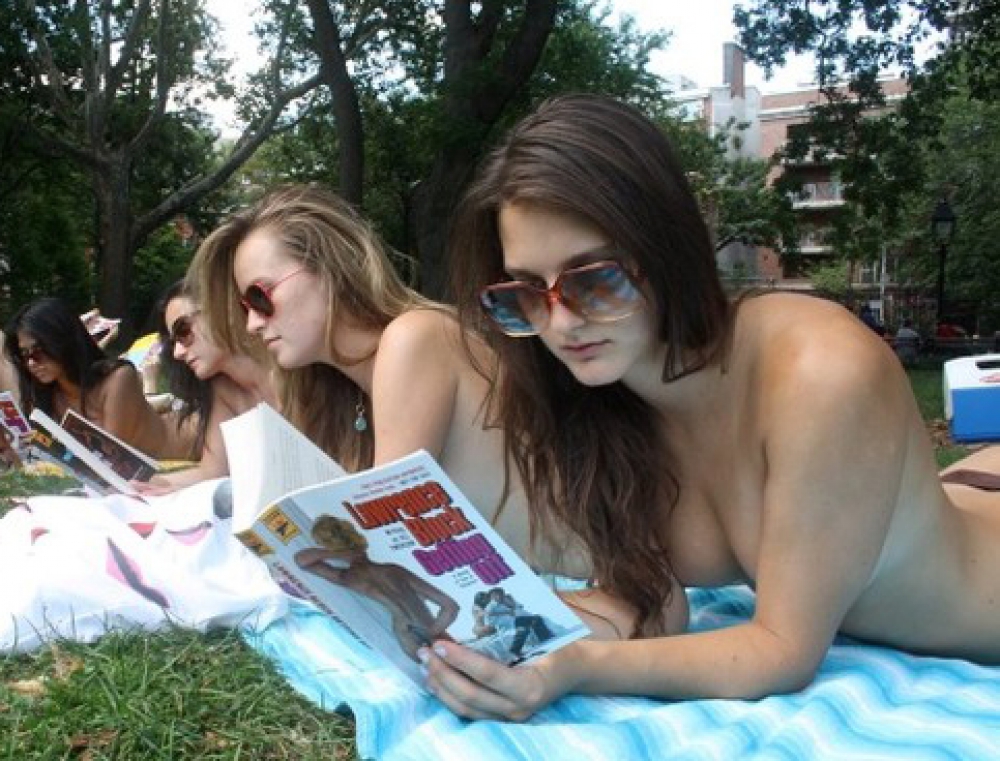 When you need it... oh, how you NEED it! We know. Our Genres page could be what make Ardour Press the coolest publisher of all.