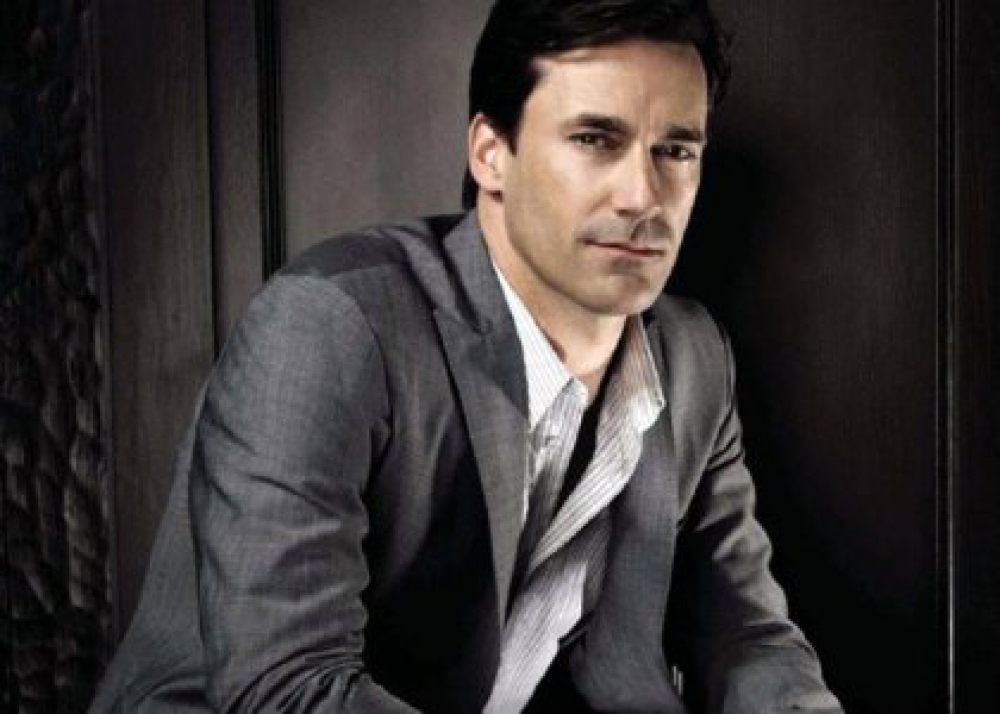 Most Famous Male Anatomy throughout History

"Great flirting should be an end in itself rather than a means to an end."

Sex Is Part of Nature

"Sex is a part of nature. I go along with nature."

"I found out that the more nudity there is the better behaved men are."

"Acknowledging and honoring our sexuality is part of creating an environment where conscious, mindful and compassionate relationships can be cultivated."

It's Okay to Look

"I realized that part of my power over men is not just my body. I recognized my power in not hating him for wanting to look."

"Sexual energy is neither good nor bad. It is natural. It is neutral. It is just energy."