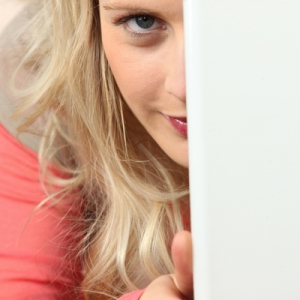 Cheri Lille writes romance, erotica, and sensual stories specifically for women that even men can't get enough of. Her romance is provocative in all the right ways; her delicious fantasies for feminine desires deliver just the right amount of naughty particulars. Cheri sets out to tease—and fulfill—her female readers with the kind of erotica they really want and can't get enough of. And she succeeds with her seriously savory writing style, never skimping on all the delicious details. 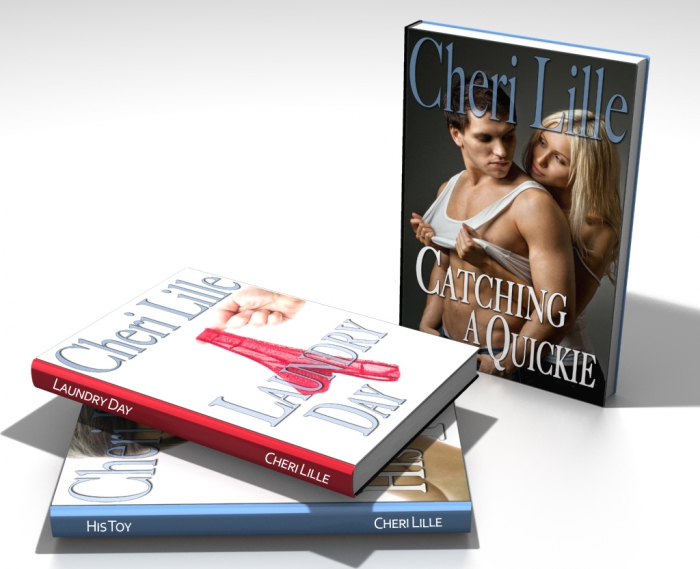 Getting Hers: Getting It On & Getting Complete Gratification 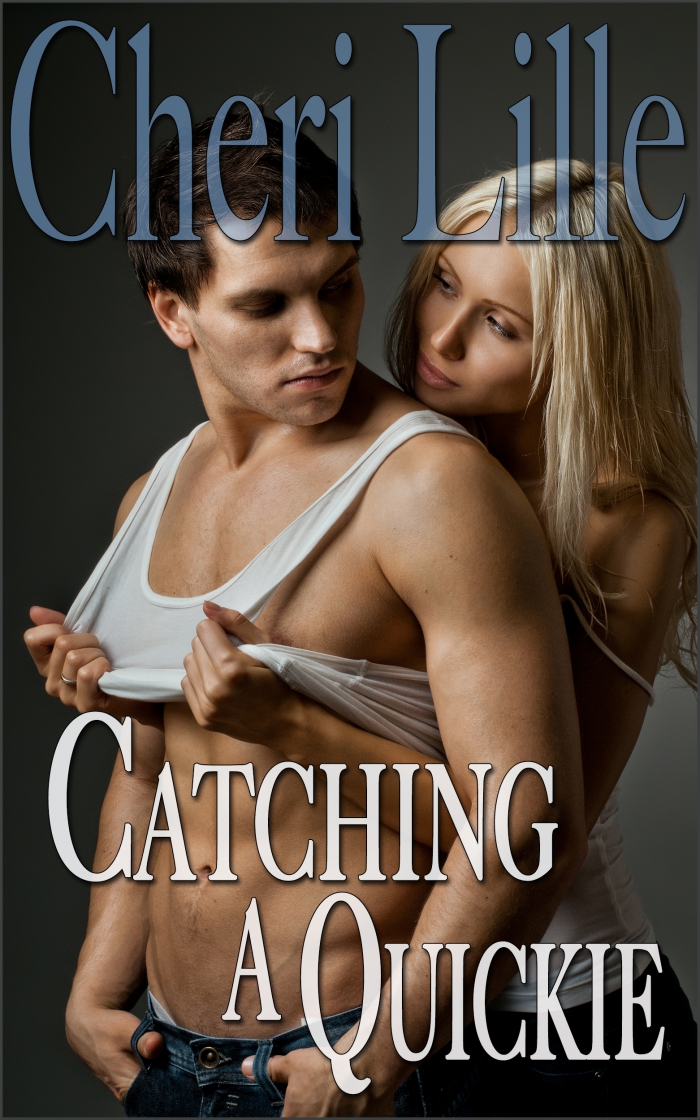 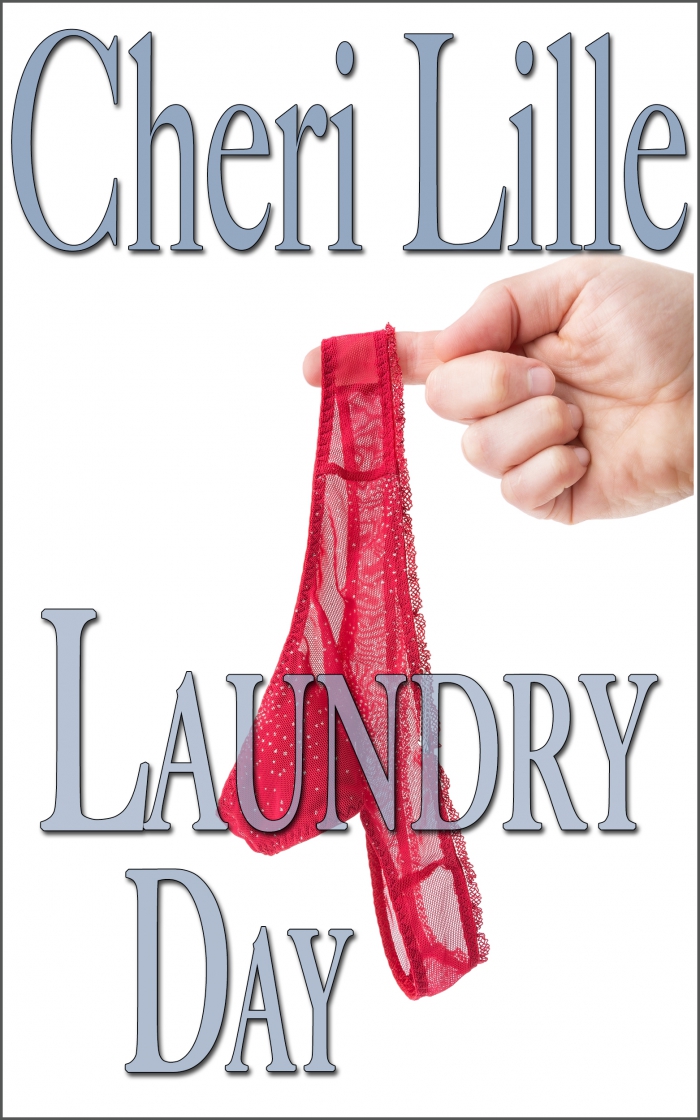 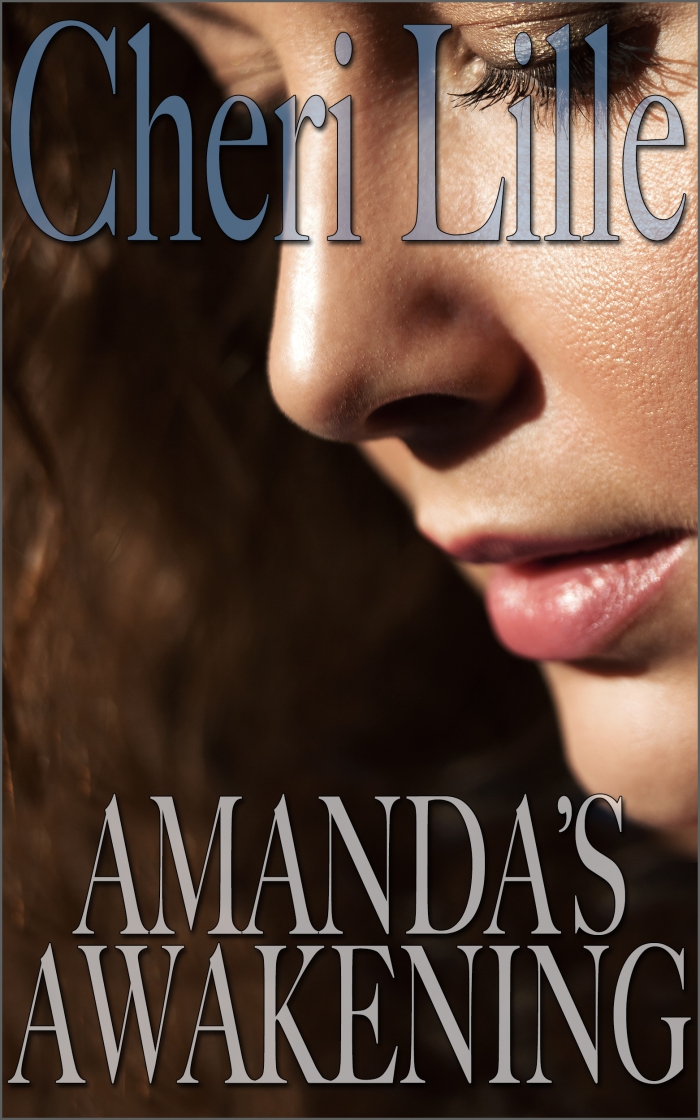 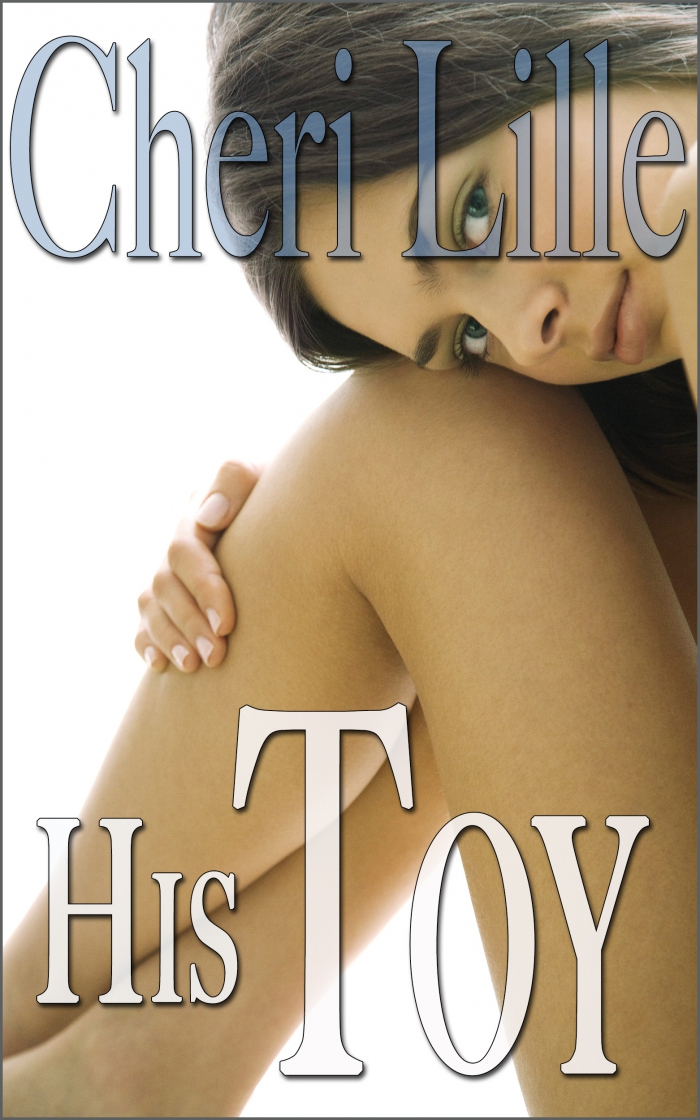 Getting Hers: Getting It On & Getting Complete Gratification

Cheri Lille has been writing all her life. Only naturally, has her interest turned to the genre of erotica. Cheri's never been afraid to write in a sexy scene or two, and now, she loves filling that need for great, arousing writing directed at women themselves.

Cheri writes down-and-dirty stories, sensual stories, romantic, and more, of all lengths, all designed to seriously turn on her female readers. And she's fascinated by the fact that she has a growing legion of male fans too! She supposes that when you "write great sex," absolutely everyone enjoys it.