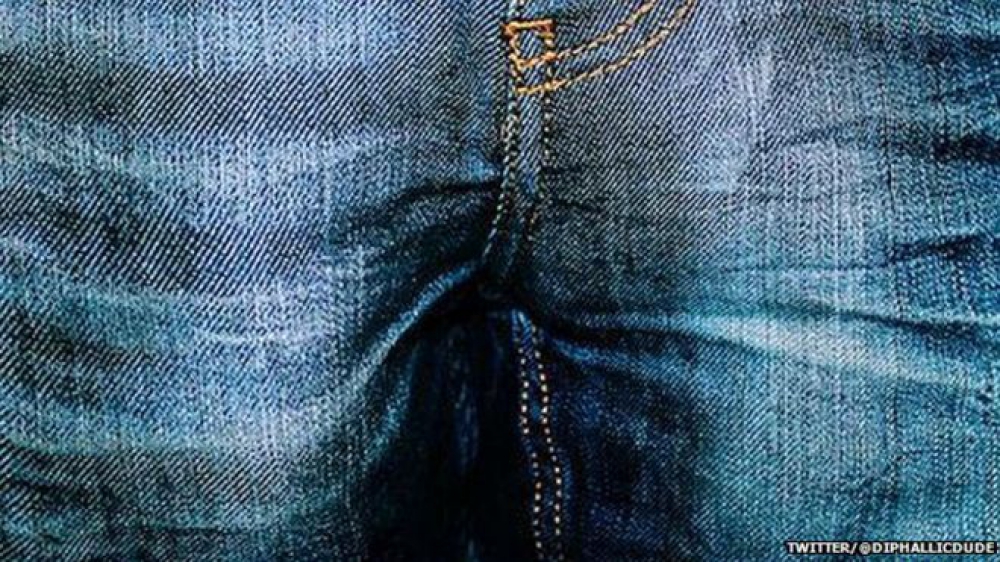 The Man with TWO Penises

Can it be?! Oh, yes! This man reports he's lived his entire life with not one, but TWO schlongs stuffed in his pants!

"Sex is one of the nine reasons for reincarnation - the other eight are unimportant."

"Sex is fun. Sex is more fun to do than to talk about. But if you're in a place where you can't do it, then talk about it, what the hell."