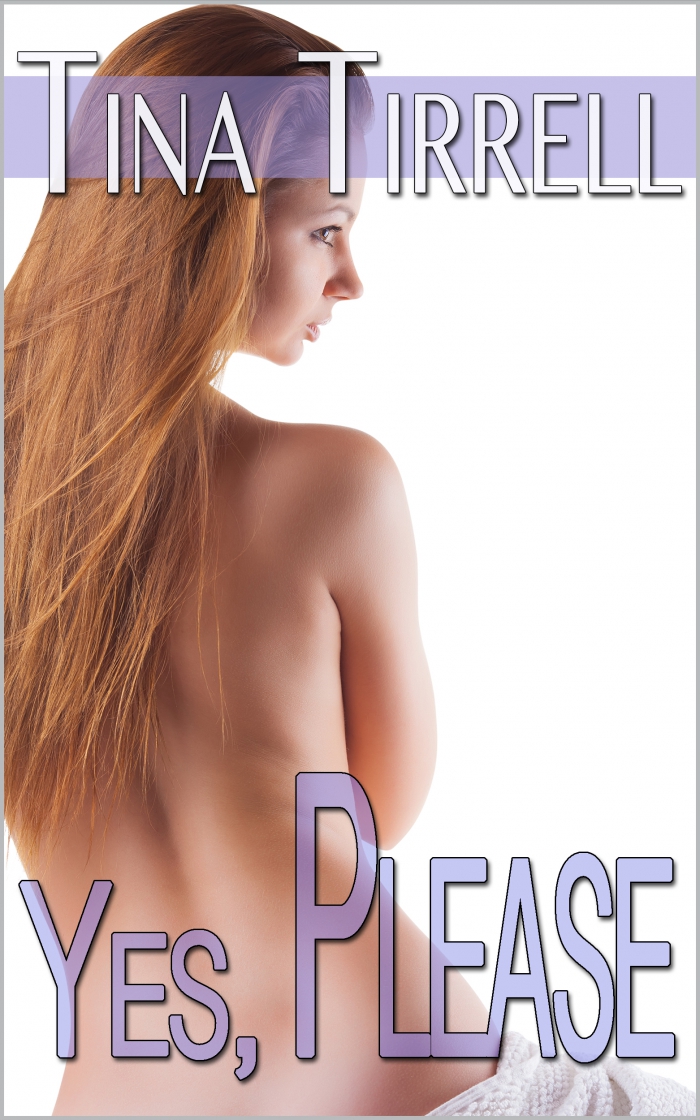 The sight of her is so stimulating, the incidental discoveries so arousing—and they're all designed for a singular purpose she has in mind.

The sight of her is so stimulating, the incidental discoveries so arousing—and they're all designed for a singular purpose she has in mind.

He can't even pass by the master bedroom without noticing an intimate glimpse of her, nearly bare, and when he lounges by the pool, the former guilty fantasies dissipate just as she arrives to sunbathe next to him and cause brand new ones to conjure themselves. Is it the sight of her bikini, its unexpected removal, her request to be lathered with tanning oil, or the sudden coolness of the pool water slamming against his red-hot urges as he dives into the water in a desperate attempt to keep himself under control that drives him past the point of no return?

That's exactly what was happening to me.  Out of my control.

"You always make me laugh, Brian.  You're so funny."

That was not what I was going for.  Wait a minute, why was I "going for" anything around my stepmom?  She wasn't some woman I was trying to lay.  Cool it, dude, I demanded of myself.

Her blue-covered breasts were hovering over me like two sexy blimps glinting in the sunlight.  She actually adjusted herself in that positively illegally-sized bikini top right in front of me.  Again, women just don't know what they're doing to us.

Don't they know that if they even move a finger, it's going to turn us on?  They should just sit still and never move if they want us to be perfect gentlemen.

I had to do something.  My dick was calling out for attention, and that was my biggest problem.  It wanted to be touched, it was growing hard, and I couldn't just flip over and ignore my stepmother while she was talking to me.

"Actually, could you just put some of this tanning oil on my back real quick?"  I hadn't even noticed; her long legs, toned arms, and tight stomach were all slick and gleaming.  Her skin looked good enough to eat.

She didn't have any of it.  I was being a dick.  Actually, that's the perfect description.  Because it was like my mind had just turned into one big, beefy cock.  It wasn't attached to me anymore; I was attached to it and just along for the ride.

"Yeah, sure.  Of course."  I hopped up, hands trying to just happen to hang in front of my swim trunks, and followed her over to her own chair.  I guess she'd already been there for a while.

She didn't just sit down so I could coat her back for her; she laid down.  Her face was turned away from me, and I had all the freedom in the world to just stare at every inch of her.  Even her ass was already shining with oil.  I actually missed the chance to watch her to do that to herself?!

I poured a thick glob of liquid in my palm and just took my sweet time.  You don't get opportunities like that every day.  For some reason, my stepmom lying there in a swimsuit in front of me was hotter than anything I'd ever seen before, even hotter than having actual sex.

My dick shot up into the air like my balls were on fire and it was running for its life.  My boner almost touched my stepmom's naked skin as I reached over her to spread the oil over every curve and line.  Well, almost every one.  I hesitated as my fingertips got closer to the string holding her top on.  It was stretched so taut across her back that it looked like it was going to split and spring open any second.

"Oh, let me get that."  Then, I watched in disbelief as she reached around behind her, still lying with her breasts pressed to the lounge chair, pulled gently on a string, and the straps fell, leaving her back completely bare and available to me.  And her breasts spilled out on either side of her  .... 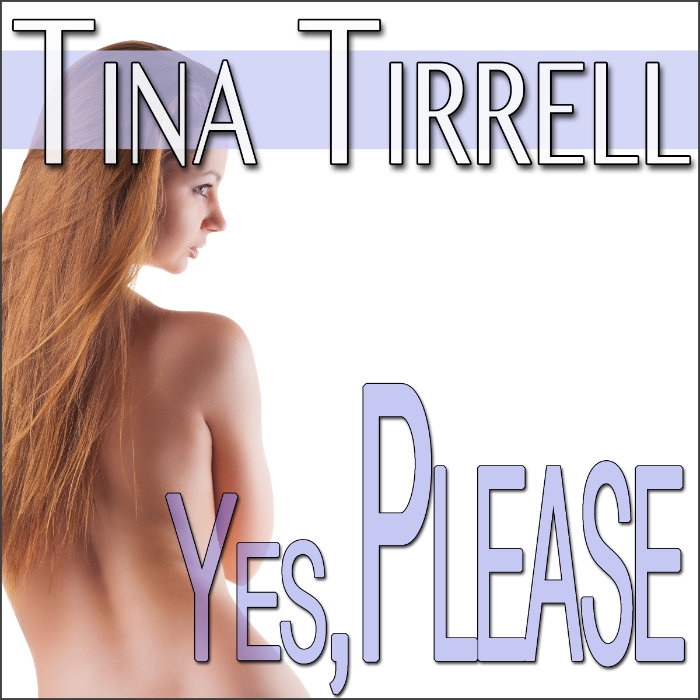 Ms. Tirrell brings us back to the Rich Creep / Trophy Wife / Randy Stepson scenario with this last tale in the collection. I picture Ms. Tirrell knowingly laughing whenever she hits upon certain great truths. Example: our young hero finds a pair of Stepmom's sexy underwear in the washing machine, and he sniffs them. Money quote: "But the heavy scent of our laundry detergent still turned me on." And our author, sitting back in her chair, looking at her screen while holding a mug of nice herbal tea, wickedly smirks. Boy does she get it. D.H. Lawrence called it "sex in the head" -- a chronic condition suffered by those, like our young hero in the story, who find erotic connotations in anything and everything when they're consumed with desire for a person. In fact, Tirrell has her narrator mutter to himself the same thing: "D--k-over-brains." Anyway, the story proceeds along the usual teasing lines, including that dear old standby, the Suntan Lotion Scene ... but for the culmination, Tirrell throws a startling curveball at us. Stepmom has a Purpose. Read it for yourself to see what that might be.

I hear this is Tina Tirrell's most popular book of her taboo titles (stepson/stepmother... hot older woman who steps over the line with a younger man), but I have a hard time determining that between Before Breakfast and this one. And then, there's the crazy situation of an "overdeveloped" anatomy that makes Whenever His Needs Arise so far out that it turns you on almost instantly (as erotica should!). I'm really enjoying how Tina manages to make that super hot taboo scenario different every time. There are so many ways to take the relationship, make it twisted or sweet, and always innocent-gone-awry.

In Yes, Please, Tina goes with the innocence theme and details one fantasy-come-true after another as Brian, the stepson, just can't avoid the super hot presence of his stepmother in one voyeur's delight after another. When they end up at the family's pool out back, all hell breaks loose. Brian's driven so crazy that he has to jump into the pool just to hide his "issue." Just when he thinks he can keep himself in check, his stepmother (topless now!) lures him inside for the surprise of his life. I don't want to ruin it for you (spoilers are reader's nightmare), but if you like reading books about "the ultimate taboo" in stepfamily erotica, you will be quite satisfied!

Who knew sexy could also be so funny!  I couldn't tell if I loved this book more for the extremely hot scenes, all that building sexual tension, or just how frickin' hilarious the main character is while he drowns in this situation he's just thrown into.  Lucky him!!  And I'm now SO addicted to Tina's writing.