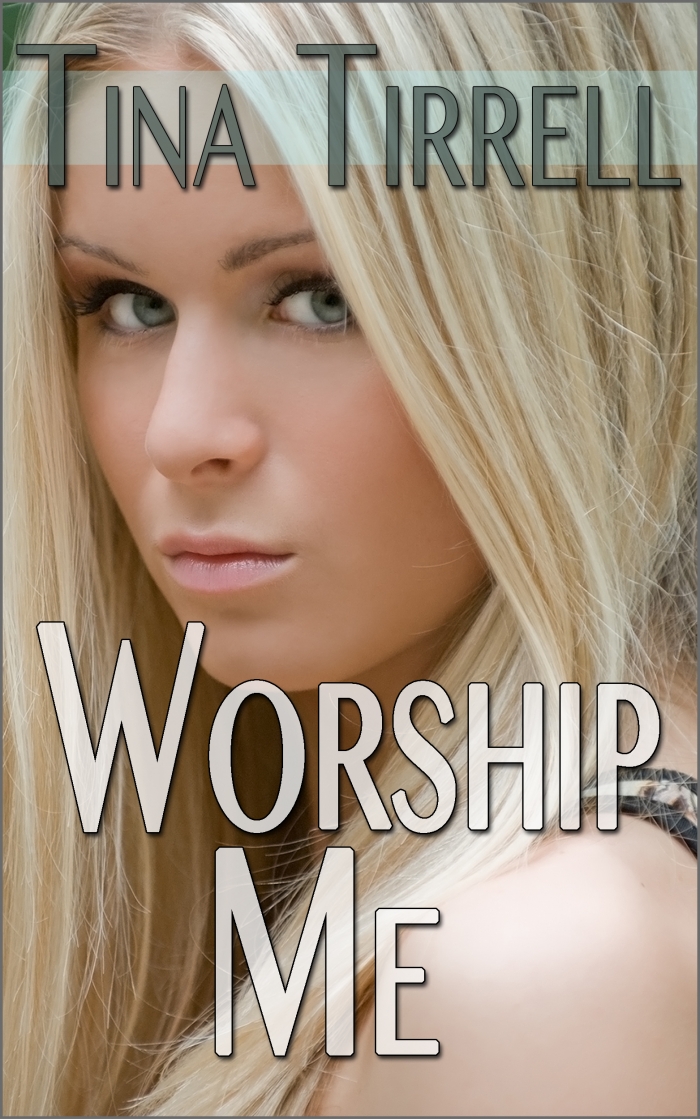 From the moment he sets eyes on her natural beauty and deep, inviting cleavage, he's completely smitten and fighting for the words to make a lasting impression that will permit him to see her again, somewhere outside of their public chance meeting. Her sweetness and genuine smile lure him in, never giving him the chance to suspect what awaits him as he volunteers to follow her home as a gentlemanly gesture to help a lady in need.

As he steps inside her home, her demeanor changes. The sweet, unassuming woman reveals her dominant, direct nature, flooring him... literally. He can't resist his inner inclination to follow every command of the beautiful, assertive woman standing before him, including dropping to his knees after dropping his pants. His true acts of service, her real requests for his obliging obedience—and just why she deserves it—are revealed as he succumbs, so willingly, to an intensely intimate, erotic, and commanding exposure of her fully bared beauty. She instructs his strokes, directs his dutiful admittance of his devotion, and teaches him how to submit to her femininity.

Step by gradual step, moment to exhilarating moment, he learns to worship, desires to be deemed worthy, and is blessed with the gradual display of her goddess-like body as he waits for her permission to relieve himself of the immense inner ache she awakens in him. His heated prayers are answered when she grants her new devotee the divine right to pleasure her—orally—and rewards his devotion with the ultimate fulfillment of his self-release.

....  She stepped closer to me, her eyes locked on mine, me too afraid to look at her cleavage anymore.  A miracle all in itself.

I followed her command.  That's what it actually was.  She didn't ask; she told me to do it.  That same part of my brain that was all gung-ho argued that, when it comes to a statement from a beautiful woman rather than a question, there was no reason to hesitate.

My pants were down around my ankles.  My erection was doing its part to hold up my boxer shorts.

I wondered if this was the time to approach her, to kiss her or something, but I waited for just one more bit of proof that she wanted what my cock was dying to provide.

She raised her hands to her voluptuous breasts and started to fondle them.  My eyes followed her fingers as they smoothed over her skin, traced her shape, and wrapped themselves around her tits.

"I know you want me," she said in that husky voice that I was beginning to crave more of.  She felt her own breasts like they turned her on.  She caressed them like she loved them.  I was falling for them too.

I was speechless, salivating over her tits again, not caring if she realized it this time.

"You want my beautiful breasts," she said as she stepped even closer to me, her hands showing off the weight and feel and size of her breasts for me.  "Worship them," she said.

I looked into her eyes, trying to quickly determine what she meant, what she wanted. She leaned her back against the kitchen counter, getting all the more into her own breast massage.

"Get on your knees, and worship these tits," she directed.

My knees gave out from under me before I had the chance to give them permission.  I was on her kitchen floor, hitting the hard tile in a kneeling position, my cock straining against the front of my boxer shorts at an agonizing angle.

"Worship me," she said.  "Show me your devotion."  She nudged my hard cock with the tip of her shoe.

The touch, that first touch from her, made me ache for her.  Her words, every phrase, swirled around in my confused, disbelieving mind.  I was kneeling on a stranger's kitchen floor, the tiles already bruising my bare knees, my cock the hardest I've ever known it to get, and the woman standing over me seemed more gorgeous with every second.

I did want to worship her.  I wanted to be worthy.

"Stroke to me," she instructed, giving me permission to address that intense aching in my nuts.

I whipped my underwear over my protruding cock.  No hesitation this time.  It felt so good in my hand.  I started beating off at a crazy rate.

"No!" she corrected, instantly stopping the amazing show taking place above me.  "You must show your devotion.  You will only come with my permission.  Stroke slowly."  .... 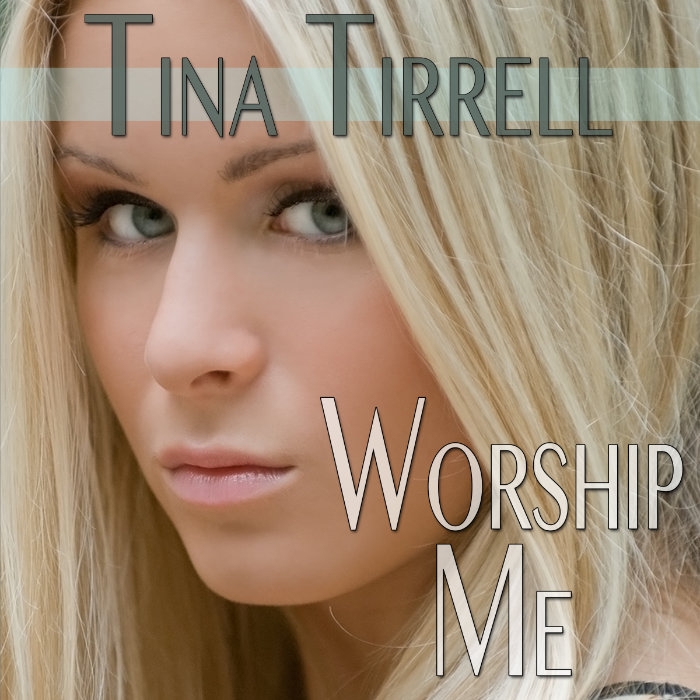 The story was good but a little short.I would I'd like it to continue on a little more maybe go a little deeper into their relationship there's a lot of the story you know going up to but then I just thought I felt like it would be good to go deeper into the relationship between the two

A man in the melon aisle is confronted by a goddess with a pair of her own magnificent honeydews. Why does this never happen to me? I was at the grocery store last night and was obliged to wait for a bearded hipster while he solemnly pondered which runty-looking "organic" plums to buy. Dude was blocking the aisle. Oh wait, this is erotic *fantasy*, right. Well, anyway, the Goddess contrives to get the hypnotized man to help her with her groceries, both at the parking lot and all the way to her house. You can guess what happens next. A key passage from Ms. Tirrell here: "I'd never submitted to a woman before. I was never *asked* to. Every girlfriend I ever had always waited for me to make all the moves." This is not just the speculation of a female writer of erotica; this is fact. We *could* ponder why women (in general) don't seem to take advantage of their erotic power over men more often than they do -- and yes, there are many reasons for that -- but that's a doctoral thesis. Suffice it to say that some of us dudes can only mourn the reality while appreciating the fantasy Ms. Tirrell graciously serves up to us. The narrator concludes, "In that moment, I belonged to her. Every part of me, every wave of pleasure." When a man loves a woman, in other words.

In the field of erotica, Tina doesn't disappoint. She may be new, but she does an excellent job in setting up the tale with some innocent instances in innuendo. Also Tina handles the hot and steamy details as well. I felt that I was right there during the second half of the story, so Tina does an excellent job of taking the reader through her creative mind and her scenarios.

Finally!  Hot female domination online with goddess worship.  I want to get down on my knees and praise Tina herself right now!