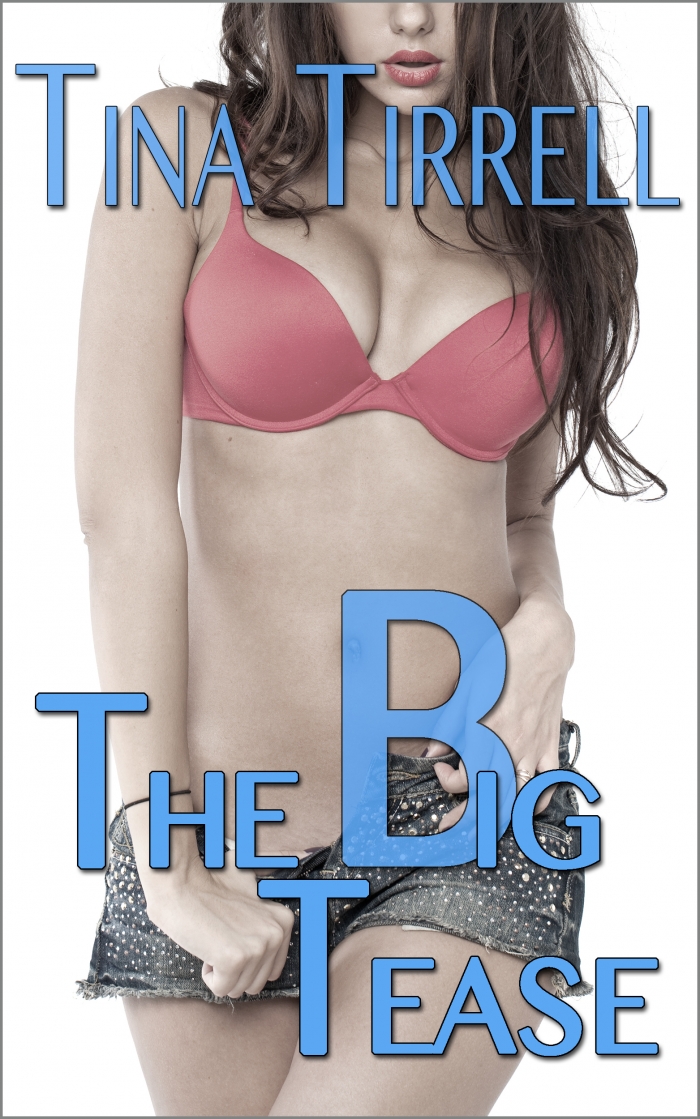 His young, flirtatious neighbor, April, is full of life, dressed to tempt, and at his doorstep. "Can I just have some sugar?" must be an innocent request.

Yet, even the simplest situations are wrapped up in moral turmoil and mental—and bodily—anguish when his wife's wishes and warnings are continually playing in his mind. But "Queen Nag" isn't home right now, and she must want her husband to play the part of a neighborly gentleman. Right?

He's an expert at fooling himself, unable to believe the tight-bodied temptation standing in his own home is anything other than innocent—and just happening to be so petite, pert, and less dressed by the minute. The hunt to locate the sweet sugar April begs to borrow is on, placing this poor husband in one agonizing predicament after another. His arousal is growing to impossibly HARD to hide while April is bending, twisting, and revealing, in all manner of provocative ways, more of what's beneath her scant clothes.

It's April's constant chatter, her directness, her game of feigning innocence that are the most dangerous of all. He continually fails to believe that his friendly neighbor knows what her words, confessions, and descriptions due to him as she shares just what she does with her boyfriend behind closed doors and how she just can't help the effect she has on the opposite sex. Presumed innocence can be the most arousing temptation of all.

When April finally leaves, he's relinquished more than just a package of sugar.

I looked down at my crotch, admitting my awareness of my erection for the first time.

"My boyfriend says that when his gets like that, he absolutely has to use it or he'll get blue balls.  And they're so painful, he says."

My own erection was not going to be able to stand this kind of pressure.  This kind of full-bodied torment.

"He always insists we have sex right away.  Are you going to be okay like that?"

"Gosh, it must be so hard for you to be around me.  When I'm just your neighbor and you get like that, and then you can't do anything about it."

I wanted to eat that sympathetic pout right off her face.  My dick was trying to reach her mouth, darting right up in that direction, ready to wipe the expression right off all on its own.

"It looks so hard.  When my boyfriend gets like that, he just can't turn it off, you know?  He just has to fuck immediately.  He says he just has to have me, you know?"

April, my neighbor, was lost in the memory as she retold it to me, seemingly trying to help me, still sympathizing with me.

"Oh, gosh.  I can only imagine what's going through your head right now."

She put a hand on my thigh.  Her hot, silky soft hand on me.

My mind was all fucked up.  I honestly couldn't tell if she really felt horrible about her slips of the tongue or not.  I was all confused.  Disoriented.  Sweating.

"Do you ever hear us?  Oh, he makes me really scream sometimes.  It's so embarrassing."

She giggled again and her fingers moved over my leg.  I know they did.

"It needs to be squeezed right now, doesn't it?  Gosh, if only I wasn't right here in front of you and you could just get some private time."

She sat up straight again, removed her hand, and I was left gawking at her.

She turned around in her chair.  I instantly frowned under all that sweat pouring off my forehead.

"Do you need me to turn around?  You better hurry.  That looks so painful.  I've never seen anything that hard in my life.  I would leave but... I think there's no time."

I was aching so much, the pain actually was overriding all normal thought processes.  I almost couldn't function, was lucky to be breathing.  I didn't know whether to run screaming, curl up into a ball and bawl like a baby, or just start beating my meat all over the neighbor's backside. .... 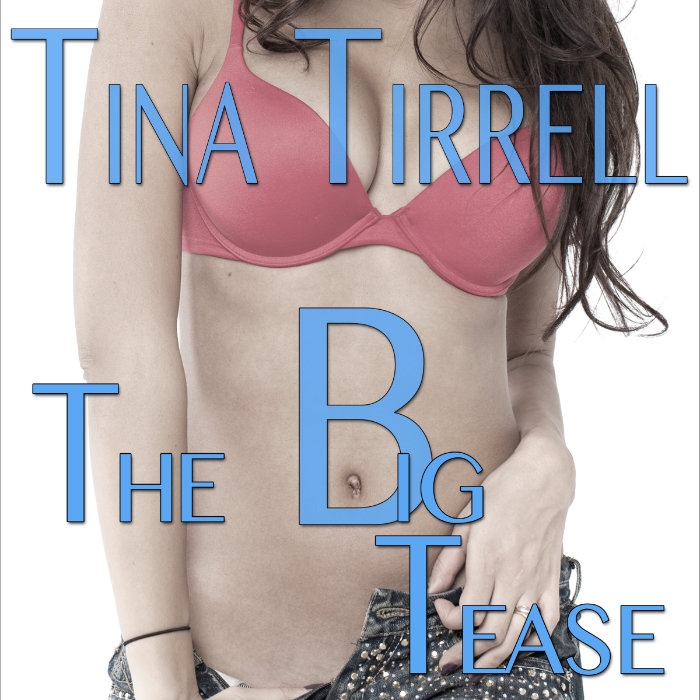 A man married to a nagging wife has the great good fortune to have a sexy young neighbor who wants to borrow some sugar. Ah, honey honey. April the "candy girl" pops over wearing a t-shirt that covers a hot-pink bikini top and cutoff denim shorts, cut off somewhere just south of Saskatchewan. Hair in pigtails, too: just another daddy's-little-girl sucking on a Dr Pepper at the gas station on a hot summer day, lor' ha' mercy. :) Ms. Tirrell goes into a little detail about the pigtails: she has our aroused hero ponder somewhat indignantly that young women just don't realize what pigtails do to us, making us remember things like lollipop licking contests ... whoa, wait just a minute there. There were lollipop licking contests??? I *clearly* went to the wrong school. Well, anyway, the brat, drunk with power, controls our hero in a hands-off manner. Tirrell's sense of the ludicrous will keep you laughing to the end: "I keep thinking about how bad I made *her* feel." So much for Slave # 1.

I love tease scenarios!  And I've never found a single one in written form that does true tease justice.  I have finally found it in your writing, Tina!  I'm so glad I discovered your work.  I'm a fan for life!

I have NEVER been turned on so much by a mere story before!  Tina Tirrell, you tease so well.  I could use this story as turn-on material over and over again.  And I will!  That's a promise.