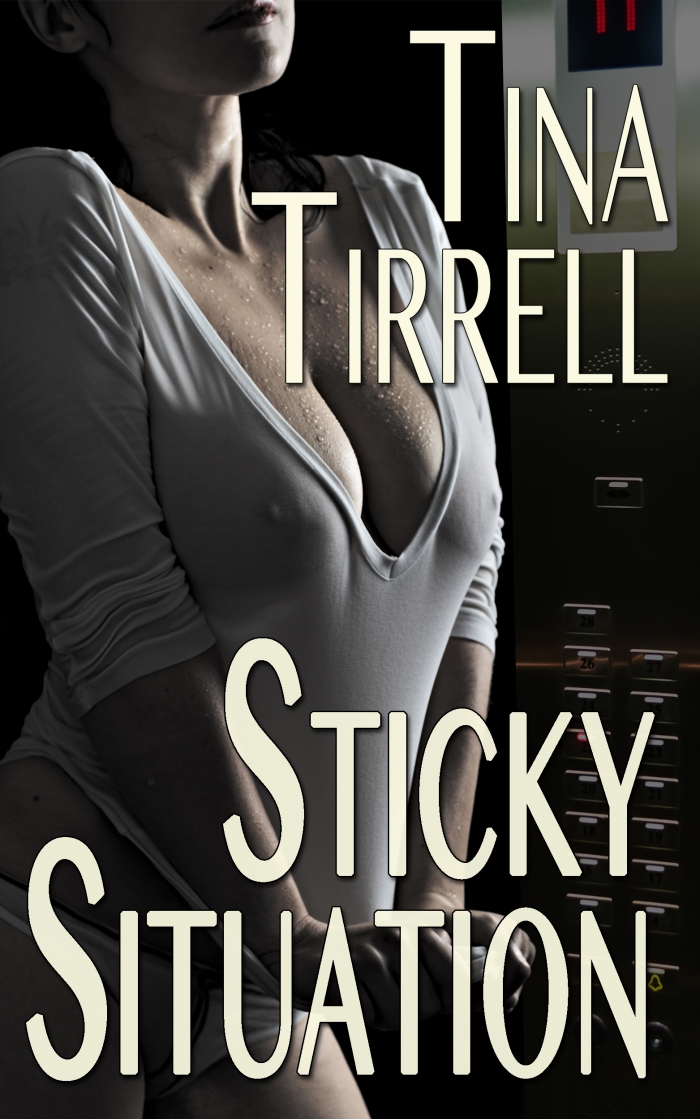 They say strangers grow close when trapped in a shared predicament. What happens when two adults already in a close relationship are caught in a sticky situation is just nature taking over.

They say strangers grow close when trapped in a shared predicament. What happens when two adults already in a close relationship are caught in a sticky situation is just nature taking over.

Carol and Jason are exhausted and headed up to their shared apartment after a long day of shopping for Jason's school clothes on a hot, summer day in the city. When the rickety elevator entrusted with carrying the two of them and all their shopping up several floors jars to a halt suddenly on a day when there is no doorman or super on duty to come to their rescue, Carol and Jason make every attempt to make light of their predicament and distract one another from the rising temperature in the small, confined space.

Neither hormone-driven young man nor curvy, sexy older woman can guess what is about to transpire, what connection they are about to make with one another that can never be undone. Or do they?

The silence leads to continuous chatter. Tiredness and desperation lead to teasing and taunting. Fear leads to careless jokes and sexual innuendo. And the temperature itself drives uncomfortable dampness and demands the gradual removal of clothing. Jason struggles with the barrage of visual delights the female nurturer in his life unwittingly stimulates him with as her teasing—and tempting—go unbearably far.

The heat continues to rise as the situation grows increasingly sticky and the moral line, a boundary between roles and relationships, blurs until it disappears all together. Who can be faulted when the inevitable happens? Fault is the farthest thought from their minds.

Trapped in an Elevator: His Teasing Women Torment ~ Her Forced Striptease in Confined Space ~ Their Sweaty Sex Taboo Encounter

....  "Well, it's no big deal.  Nothing's going to happen to us.  It's not like the elevator is just going to drop suddenly or anything."

"I don't think so.  I just wish we had something to do in here.  I could die of hunger and boredom before the heat exhaustion gets me."

"I think it's the heat that's going to kill me first.  I'm giving it three more minutes, and then, I'm stripping."

Jason instantly glared at his stepmother; she was resting against the wall of the elevator with her eyes closed again.  He couldn't help but take in the sight of her fully then, noticing how her flimsy dress was growing damp and clinging to her curves in all the more places.  Without thinking, he pulled one of his new dress shirts, still wrapped and folded around a rectangle of cardboard, out of one of the shopping bags at his feet and started fanning his stepmother.

Without opening her eyes, she sighed, "aahhh, that feels nice.  You're so good to me."

As Jason watched, a chill visibly passed through her body at the rush of cooling air he fanned furiously at her.  When it reached her chest, her nipples grew.  His eyes instantly opened wide as he found he couldn't peel them away from the view.  Just couldn't.

His stepmother's slender, shapely body was as close to nude as it could be when clothed, considering how much her sticking dress became almost transparent with her sweet-smelling sweat wrapping around every inch of her.  Jason could even see the lace topping her thin bra right through the top of her dress.  The combined sight of bra pattern and hard nipples pressing through it made the crotch of his pants actually move.

That's when Jason started to struggle with all five of his senses recording every detail of the almost pornographic sight while his moral brain screamed at him to stop looking at his stepmother in her present condition.  He couldn't look away.  Not as long as her own eyes were closed and she would be completely unaware.

Not my mother, not my mother, not my mother, his mind repeated.  His plethora of hormones wouldn't allow him to avoid the opportunity to soak up the sight and commit it to memory, just like any page of a sex mag or erotic photo he came across online.  And memorize his stepmother's body he did: her tanned legs, small feet, the round shelf of her tight ass, the exact cup size of her breasts, her flat stomach, the depth of her cleavage, the estimated weight of the contents of her bra, the color of her bra straps, the blush of her cheeks, the length of her eyelashes, and the way her hair had started to mat over her forehead.

Her eyes opened, catching Jason in the act.

"You look like you're hungry enough to eat me!" she said with a laugh.

Jason tried to force a laugh himself, but couldn't get over the fact that the beast coming alive in the crotch of his pants had just twitched again as his stepmother spoke those words.  .... 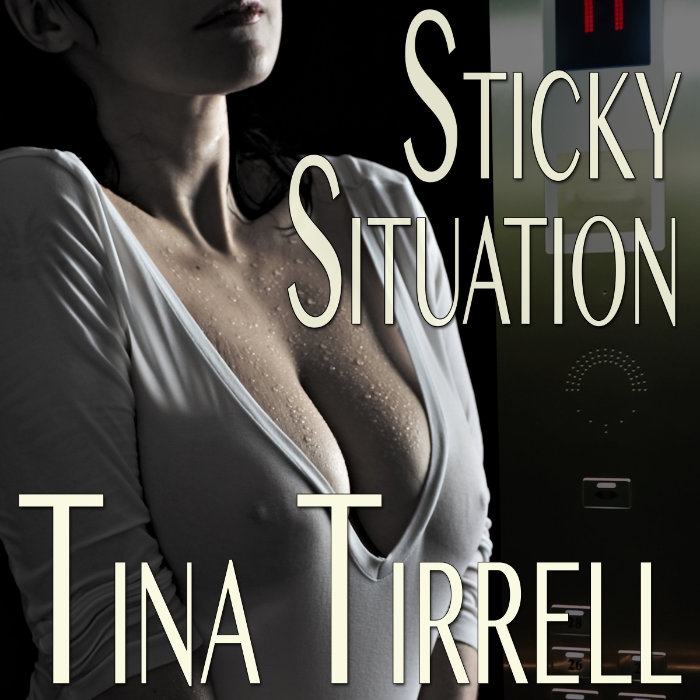 Short, sweet, sticky, and sexy divertimento by Tina Tirrell, about a young man, his stepmother, and a broken elevator. Ms. Tirrell, whether consciously or not, opens her story with an authorial "Argument" that reminds one (well, me, because I studied this stuff in college) of medieval morality plays: a Moral, a description of the scenario about to occur, and finishing with a what-would-YOU-do provocation. A modern-day practitioner -- master, really -- of this sort of thing was TV writer/producer Rod Serling.

Well, there aren't any Talking Tinas (if the author will pardon the pun) or alien-written Cookbooks, but Ms. Tirrell's exquisite descriptions of the perspiring beauty in the elevator is more than enough To Serve Man. Along with her talent for description, Tirrell demonstrates once again her fine ear for dialogue:

Having read several of Ms. Tirrell's stories now, I'm also recognizing some of the tropes that keep popping up in her work, particularly the Corrupt Older Man. He's barely mentioned here, but we do learn that the father "insisted on her breast augmentation as well". When Tirrell's moneybag fathers are not wasting money on pointless electronics, they're pointlessly trying to improve perfection. It is no wonder that her beautiful stepmom heroines end up turning to the younger men -- idealistic, feeling desire for desire's sake -- in the household for the unalloyed passion and affection that seem to be missing in the actual marriages. Turns out that being in a "sticky situation" is as equally powerful a fantasy for women as it is for men.

5 out of 5. This reminded me of a short film I saw recently by a brilliant independent filmmaker -- also female, btw. :)

You've pinned (and penned) my favorite type of taboo scenario!  I love the themes of stepson and stepmom or son and mom stuck, unavoidably, in some kind of situation that just adds to the sexual tension and makes the inevitable happen.  Please write more like this!

Tina Tirrell's taboo books just keep getting hotter and hotter!  I love this entrapment scenario that drives the whole story, and I've thought of some more that you can feel free to use in your future books!  Please do!

This was a great read! Being confined in an elevator, as well as the heat and sweat, served to heighten the passions. I also loved the way they teased each other. If the premise appeals to you, you will definitely enjoy this story.