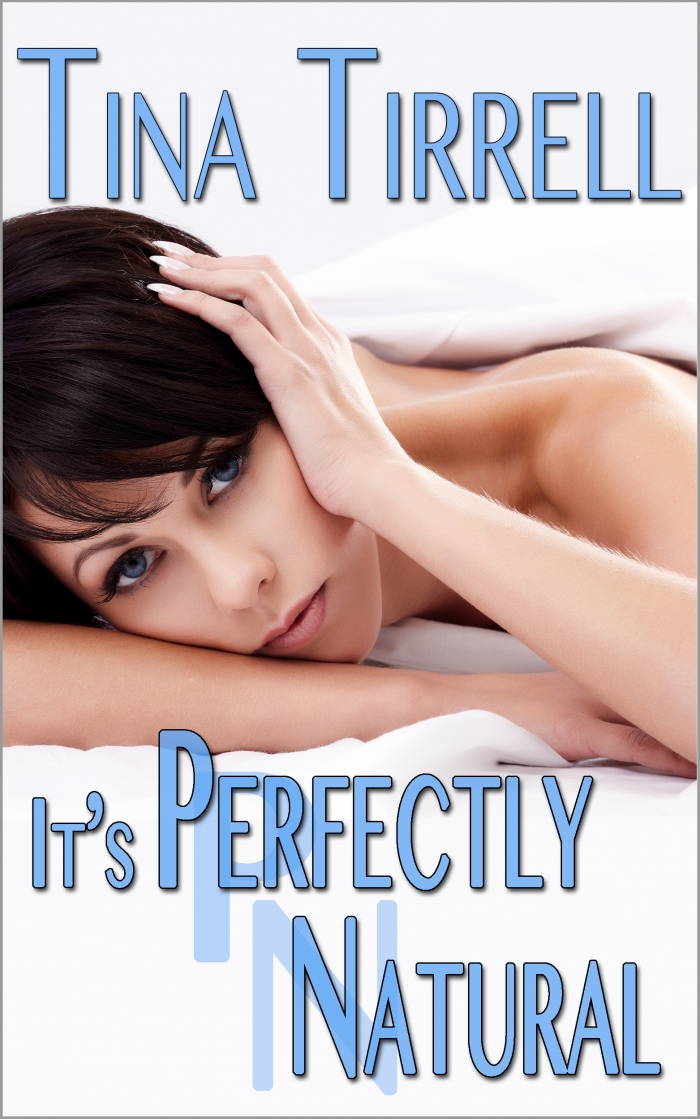 She's a loving nurturer, adoring her family and the role she plays in the household. She treasures the special friendship she enjoys with Joel, the young man whose life she has married into. What in the world has she done to throw it all away and break it all down... or is her relationship with him just evolving in the most natural way? Either way, she has a confession to make, a truth she can only reveal in the privacy of her diary...

She can't remember how it began, where the first line was crossed or the first nagging thought was born. Is it Joel's compliments that make her feel so flattered and attractive? Is it inviting him into her bedroom to help her choose just the right outfit to please his father and the other businessman she'll be dining with? Or is it when her near-nakedness presses against his body in a loving embrace and a chance turn of her head forces their lips to brush one another's?

But she does. And now, neither of them can take those moments back.

Just then, my stepson rolled over, pulling the bedcovers tighter over himself, and sighed.  He was facing toward me then, lying on his back, and I finally realized he was still asleep.

I felt reassured then, that Joel was fine, resting peacefully, and we'd still find ourselves close friends again in the morning.  I decided to leave him with a quick kiss on the cheek and carefully bent further over him to reach his face.  When my lips touched his cheek, he stirred again, and his arm wrapped around me loosely.

"Sorry for waking you," I whispered, my mouth still so close to his face as his arm held me in place.

Joel didn't stir.  His eyes were still closed.  I suddenly felt bad for almost waking him; he was obviously deep asleep!

I started to slip myself out from under his heavy arm, just as it held me more tightly and pulled me closer to him, my chest pressed up against his.

"I love you too," I automatically answered.

He was holding me so uncomfortably, the poor thing.  He had no idea what he was doing.  My back was starting to ache as his arm clamped me down in that awkward position.  I moved to adjust myself a bit and finally escape his sleeping arm.  It was enough to finally wake him, and I instantly felt guilty for disturbing him so late.

His eyes slowly opened and he looked down at me, half-lying on his chest.  He looked so peaceful with his eyelids heavy and his eyes only partly open, squinting through the moonlight to look at his stepmother.  I suddenly realized just how intimate my pose was... and just how much cleavage I was revealing in my thoughtless dress choice I'd rushed into earlier in the evening.  My cleavage that was pressed against my stepson's bare chest.

"Mom?"  His brain tried to catch up with the sight.

"Hi, honey.  I just wanted to slip in and wish you a good night.  I..."  I managed to release myself from his grasp and sit up straight next to his prone body.  "I wanted to make sure you're all right."  I smiled down over my stepson.  That peaceful look on his face just warmed my heart.

"I'll leave you alone then.  I'm so sorry for waking you."

"No!  Oh, honey."  I immediately squeezed him in a big, reassuring hug.  "You're such a good boy, the best stepson a woman could wish for."

"No, don't worry about that.  It's all right.  You didn't do anything wrong."  I looked straight into his sleepy eyes.  "Don't you dare think that.  Okay?  I love you..."  I found myself stroking his hair and that place where it curled just behind his ear.  "You're such a good boy..."  I felt my stepson's body shift under mine.  "I want you to know that, okay?"  I brushed his hair off his warm forehead.  "I want you to feel okay..."

I was so relaxed, curled up to my stepson on his bed, exhausted from a late night out, emotionally worn out from the moments in the closet earlier.  So tired.  He was so warm.  The way he turned his face to feel my hand as it brushed his hair out of his eyes... the way his arms returned my hug...

His eyes were softly closed, his eyelashes were catching the glimmering moonlight, his bare chest beneath me was glistening with the slightest shimmer of sweat, and, for the first time—honest—I noticed my stepson's erection pressed just beneath me, hard against my waist. 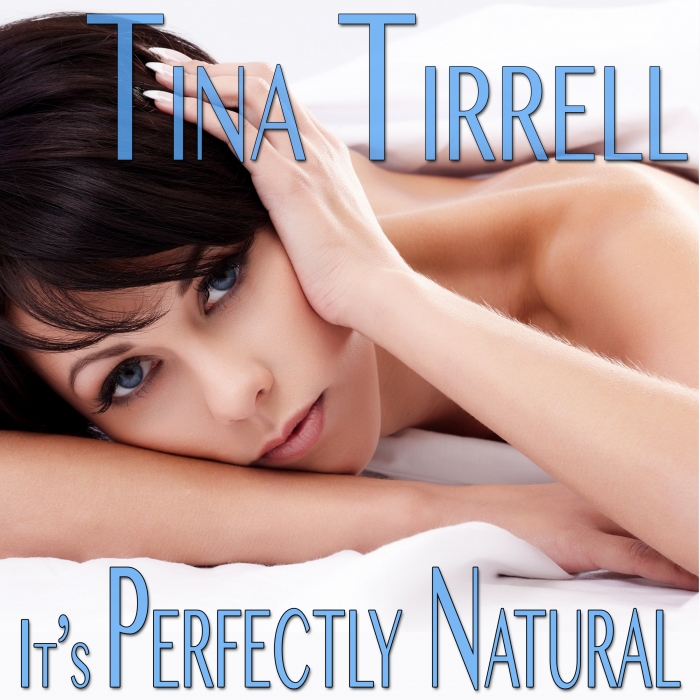 I felt I was being manipulated by the author in reading this story. She uses the words "stepson" over and over, as well as "mommy". The kid has a name, and he's old enough to appreciate a good looking woman. The wife, who obviously has little use for her husband, dotes on her stepson and teases him endlessly. I seriously doubt a woman wrote this stuff. Too much breast fixation. (They eventually have sex.)

Tirrell's stepmother is serious: at the beginning she wishes she could confess to a priest, but she's too ashamed. The set-up here doesn't go for laughs; it's perfectly realistic: a mother and son watch old movies together -- on a "way-too-big flat screen TV my husband insisted on buying last year". (Clearly a pet peeve of the author.) The husband would've been better off buying his new wife more dinner dresses, because in the story's continuing build-up, Stepmom -- with stepson's help -- can't find an appropriate outfit for an important impending business dinner with hubby. (Men should read women's fiction with microscopic attention; they would learn a few things.) Well, this Stepmom is already dangerously attracted to "Joel"; an electric moment passes between them in the closet. After the dinner, Stepmom goes to sleeping Joel's room to make sure that the electric moment didn't scar him ... or perhaps to pick up where they left off. Ms. Tirrell employs her best prose in this section, which is set in a dark room with moonlight glimmering over their bodies. The emotion is high; the pleasure intense. This third story has as good erotic writing as you'll likely encounter. Bravo to Ms. Tirrell.

This is one of Tina's first to include her stepmother character feeling that "urge" she has to follow up with and satisfy.  I love Tina's inclination to write in diary style for some of her books.  It's so personal, just like for this one, and it makes you feel like you're write in the story, living it, breathing it, desiring it all!  Reading one of Tina's books is like having your own private experience, and her latest shows you the female side of the story that drives you wild in a way you never want to end.

I've bought/read all of your short stories, and in my opinion, this is the best one because it's the most realistic and just WOW. Absolutely grasps your imagination. Unbelievable. Thank you and please keep writing you have some pretty devout fans waiting for your next piece of art.

Damn!  The way Tina Tirrell writes is like a sort of seduction all its own.  I'm so wrapped up in the story, like I'm part of it.  And just when I think I'm reading some bestselling novel by a literary genius, I'm given the huge gift of being reminded that it's actually erotica that, all of a sudden, makes me so... well, I don't want to go overboard and go into the details.  But, Tina, you rock my world!

This book is exactly what I've been looking for!  I live for the slow, intense, realistic progression of that growing level of intimacy, where everything is so natural and just can't be stopped.  Give me more, Tina!