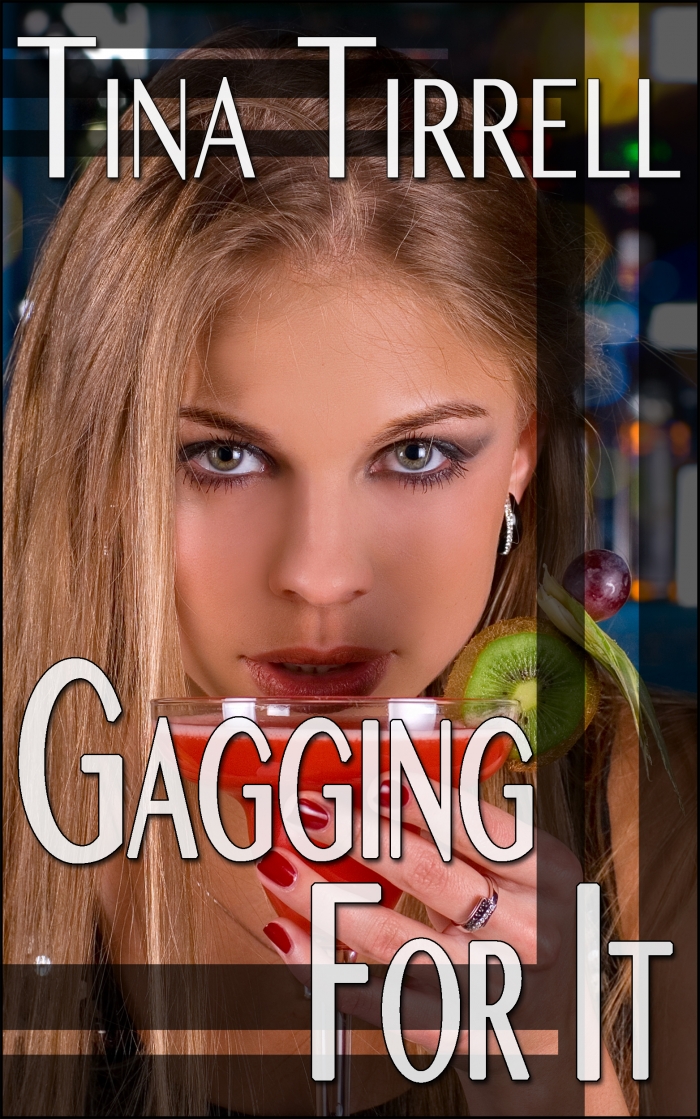 a Sordid Tale of Her Insatiable Oral Appetite

She's only after one thing. She not only craves it, she practically worships it. And he's lucky enough to have been born with one.

She's only after one thing. She not only craves it, she practically worships it. And he's lucky enough to have been born with one.

He's just enjoying a drink at a bar alone when he catches a sexy stranger's hungry eye. She wastes no time, speaks few words, and invites herself to sit next to him, feasting her eyes on his lap in a way he's never seen a woman do before. Preoccupied with the meaty meal she's anticipating, she disregards his small talk, and her hand act out what her eyes have been saying all along. But it doesn't end there.

She slides under the table, permitting her sumptuous lips to take over out of view. He can't believe what's happening, surprised he doesn't even mind that she hasn't so much as shared her name. She introduces herself under the table, making a feast of him like no woman has before. When she comes up for air, he's spent, lost in a daydream-come-true, and she only wants more.

She leaves him no choice but to follow him to the men's toilet where she can be free to get what she really wants. She begs for it, beckons it, tells him just how she wants it. He surprises even himself when he gives it to her—and how hard.

....  "Don't distract me," she said.  She almost yelled at me.  And, for some reason I'll never learn—unless I could actually ask my "second head" to explain one day—my cock pulsed right at that moment.  Like it was responding to some private conversation it'd been having with her.

Her focus was quickly on my crotch again.  That's when I felt movement on the fly of my jeans.  The button at my waist was being pulled.  She wasn't using any hands.

Suddenly, the button was released, and the waist of my jeans gave my cock some much needed room.  I was still looking all around the bar—anywhere but at the woman's head in my lap—to make sure no one was witnessing what certainly wasn't allowed to go down in a public place.  Then, the zipper slowly went down, and I felt hot breath burning right through my underwear and onto the skin of my erect cock.

Her hands still at her sides, she started teasing my cock with her breath.  And then her tongue.  I could feel the moisture there, right through the thin material of my underwear.  She leaned down farther, really getting into it, and I could feel her tits touching my knees.

That almost sent me right over the edge.

I didn't know what to do with my hands, so I ended up placing them on the tabletop and holding my empty bottle of beer.  As if anyone wouldn't think that was odd.

I wanted to close my eyes but couldn't.  My hips wanted to raise and reach closer to that hot mouth exploring my cock through my underwear, but I couldn't let them.  I couldn't let on what was happening right there at my table, or it would all be forced to end.

I sat there, looking like a complete weirdo, staring off across the bar, trying not to make eye contact with anyone at all, the feeling in my crotch getting unbelievably amazing, building the pressure there, and making me want to just strip off all my clothes, shove my cock straight into her mouth, and start pumping away.

I felt the light touch of teeth on my underwear, pulling it up the material and tugging at it.  Her head turned back and forth, side to side, and then I heard a ripping sound.  She'd bitten a hole right into my underwear!

And then her hot breath was in direct contact with my cock.

It passed over me in waves, up and down, swallowing me up in this cloud of hot, moist pressure.  Then, I felt her tongue, sliding down me, up me, all around me.  It seemed so strong, like a wet finger, and I was standing at total attention, as hard as I could possibly be.

Her body started to slide off the seat and down under the table.  Under the table!  I was suddenly completely alone at the table, no chance of anyone walking by seeing a woman bending over my lap with her head buried there.

I slid farther down in the seat myself, hiding my full lap under the table, and trying to look casual with my empty bottle of beer in my hand.

Then, I felt her mouth.  That mouth.  Those lips.

They wrapped around me and felt like... like so much more than I ever could have imagined.

It was like falling right into a warm, wet cave.  Sliding into a vacuum hose ribbed for my pleasure.  It was like there was a machine down there, under my table, rather than a woman.

She started pumping away, her head moving so fast.  No wonder she needed to do her dirty work under the table rather than right beside it.

My cock wasn't my own anymore; it was just a plaything being used for some woman's will.  .... 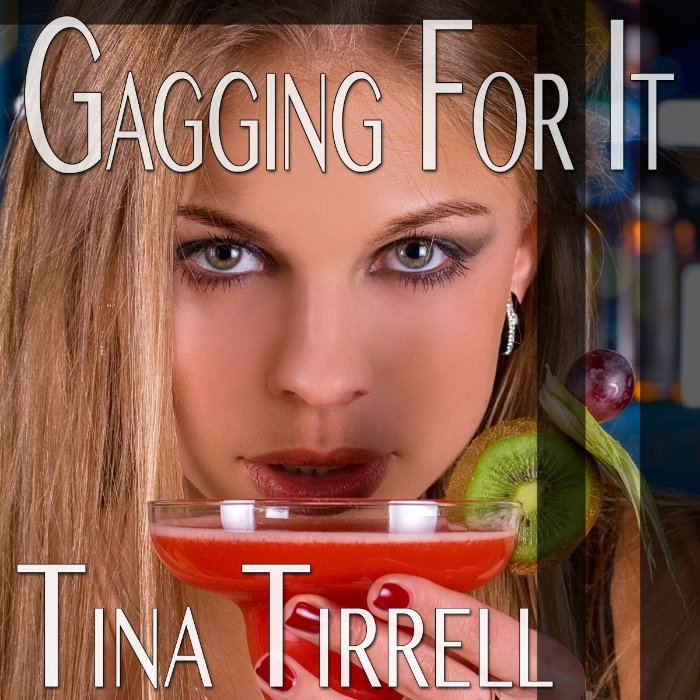 Fantasy from Tina Tirrell about a woman with only one thing on her mind. Ms. Tirrell's male narrator describes her thusly: "She was looking for some FRESH MEAT." She finds it in our humble narrator, who describes himself as regularly endowed, nothing special.

The prose is focused on the one act (read the subtitle to get a clue) like a laser. Ms Tirrell doesn't waste a word, doesn't describe the restaurant where they meet, deliberately avoids characterization -- though our narrator is probably pretty youthful. Amazed that a strange woman is about to go down on him in a public place, he tells himself, "You have to *convince* a chick your [tootsie-roll] is good for her; she never actually *wants* it!" A common lament from young guys who haven't experienced the straightforward voraciousness of ladies well past the age of 30. Ms. Tirrell clearly has kept her ears open amidst her peer group: women are a "mystery"! they don't like sex! Yeh, maybe not with you, little dude!

This is, in other words, good old-fashioned straight-up erotica. Check these fetishes off your list: oral, public place, tootsie-roll worship, dirty public restrooms. Other than the vivid, precise descriptions of the acts themselves, this is Tina Tirrell at her most hardcore and stringent -- she ain't messing around, here. The idea of a female predator who literally eats her prey adds just a touch of unnerving frisson.

This is a fun story about a man's encounter with a woman who has one single need. There is a playfulness to the man's account that goes well with the sexiness. I enjoy stories that focus on a single act and this story does a good job of keeping it interesting without ever feeling repetitive. I enjoyed the little touch of mystery and would certainly read more from the author.

I've never heard of such a thing before!  Cock worship - it's fantastic!  You've given me a whole new fetish topic to explore.