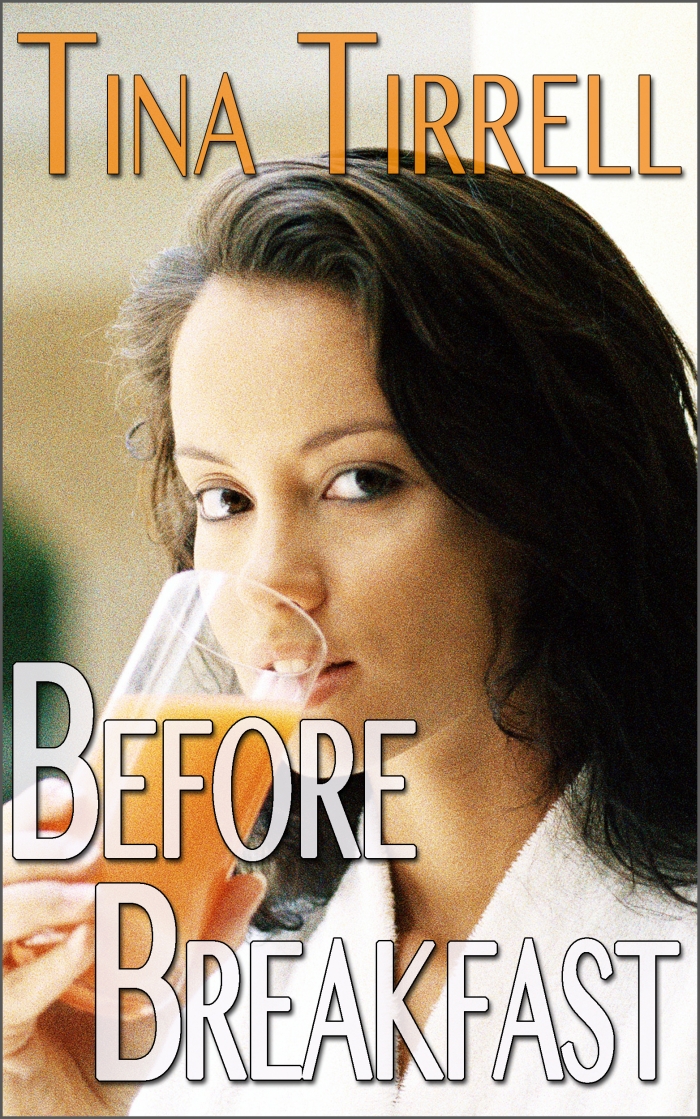 She has no idea what she does to him... until it's all too obvious and way too late.

She has no idea what she does to him... until it's all too obvious and way too late.

Michael wakes up to the soft touch and gentle words of the woman of the household, her casual beauty, sweet personality, and barely-there satin robe verging on way too much for him to handle so early in the morning considering he's already burdened with a hard pressure in his boxers.  His mind plays games with him, taunting him with its wicked sense of humor, forcing him to focus on every detail of the taboo nature of Sandra's nearness that sets his young body in motion in a way he know he just can't stop.

It's her smile, her kindness, her nurturing way and desire for his friendship that make her so innocent, yet so incredibly sexually appealing.  And it's time to go down to breakfast.  How can he continue to hide what just happened to him, how he disrespected her very role in his life, while she was right next to him?  What if his own father can read the guilt on Michael's face as they sit at the same table?

Worse than Michael can imagine, Sandra shares that his father is already off to work and the two of them will be eating alone together.  All the dirty thoughts, impromptu fantasies, and the returning pressure in his body can't keep that anguishing expression off Michael's face, and Sandra knows when the one she's responsible for caring for is in torment.  When she's close, when she insists on knowing what's bothering him, Michael just can't hold back any longer.  It's automatic, thoughtless, and absolutely insane; but the pressure builds, and Michael just can't help what he does, how his young mind reaches out for relief, how he just has to act so inappropriately, and how terribly taboo his unavoidable encounter with Sandra is, all before breakfast.

....  I was living a fantasy.  A dirty, terrible, can’t-escape-it kind of fantasy.  My dick was the director, and I felt like the camera guy just forced to watch it all go down.  I couldn’t control my own thoughts anymore.  Her shapely ass moved under her thin, satin robe with a seductive dance.  I could see the curves of both cheeks in perfect outline.  I would catch the hint of a firm thigh now and then as the material of her delicate nightclothes swayed gently.  The way she moved... side to side, humming sweetly, a twist of her waist, the faintest glimpse of a single breast viewed at a lovely side angle just inside the V of her loosely wrapped robe, her long hair brushing over her satin shoulders as she walked side-to-side perfectly posed in the frame of my view...

“Mom...” fell out of my mouth suddenly, and I gasped in horror.

“Yes, honey?”  She turned around.  I had her full attention.  It was more pressure than I could bear.  She was just standing there politely, waiting for me to say something.

“I...”  I was totally failing.  I was going to give myself away.  She was reading my thoughts right then and there like newspaper headlines printed in bold across my forehead.

“Are you okay, Michael?”

Oh, God.  Not my full name.  Not now.  I just can’t take your lips mouthing that sweet, gentle, so-motherly sound...

She was standing beside me, her palm to my forehead almost instantly, covering those blaring, disgusting thoughts blazing there.

“You don’t have a temperature, but you are quite warm.”  Her hand moved away again as her face scrunched up into problem-solving mode.  Her robe had fallen open a bit.  She was completely unaware.  “Let me get some food in you.  You’re probably just famished.”  She was so focused on me, her son, that she didn’t even know the forbidden pink of her left areola was peeking past the seam of satin.

I started to sweat.  I could feel the little hairs on my face start to prickle.  My cock was stiffening, beginning to squirm between my legs.  Impossible!

She stepped away and turned her attention back to the stovetop.  My eyes glued themselves to her ass, her incredible, dancing ass.  It lured me in, forced me to take in every subtlety of shape and size, playing games with me, making me guess at how firm it was, what it would feel like if I just reached out to brush my hand against its smoothness... or squeeze it.  In my mind, I started to knead my mother’s ass with both hands, she was held tightly against me, facing me, my arms reaching around to play with her perfect, toned buns.

My cock wrenched with a pulsing surge of blood, creating a rock-hard monster that had to be satisfied.

My mother turned around again casually, smiled – and I swear, she winked – and then rushed over to me at the counter.

Her body was so close.  I could feel the comforting heat wafting off of her.  I could smell her clean skin.  My nose was inches away from a gentle wave of her shiny hair.  Her breasts...  I hid my head in my hands, clenching my eyes closed, willing her to go away, to save herself.  My cock was in complete pain then.  Oh, how it ached.  It moved against the fabric of my pants, almost intending to stroke itself. 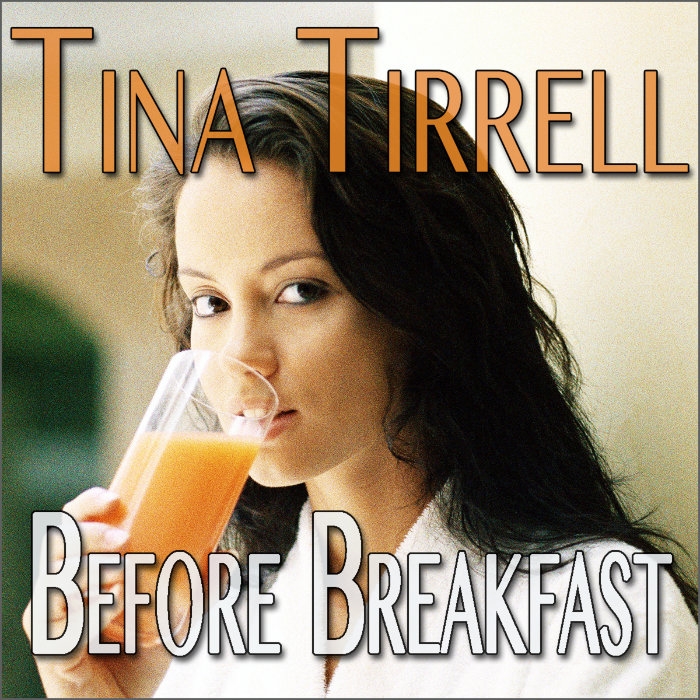 In this morning story, Ms. Tirrell commences with the heat at once. First sentence: "I woke up to find my stepmother right at my bedside." I'll refrain from describing "Michael's" ensuing tribulations because you'll need to buy and read this yourselves. What I will say is that Tirrell succeeds where many mainstream female authors, let alone female authors of erotica, fail: convincingly writing from a male point of view. Young adult males driven insane by hormones may have been an easy thing to figure out: a woman need merely observe young men around her to get a clue there. But what's impressive here is a fantasy sequence that occurs before our hero goes downstairs for breakfast. "Michael's" fantasy begins with one girl, a classmate, but then inevitably drifts to the real object of his desire. Tirrell gets it.

The climax in the kitchen comes as a fitting reward for Michael's sufferings. Well, what does one expect, really? -- Tina Tirrell gives you what you paid for. Meanwhile, I read it with a sense of nostalgia: these days, three times in one morning would lay me up in bed with an icepack and a bottle of ibuprofen for the rest of the day.

5 out of 5 -- especially notable for the male POV that the author gets right, both in narrative incident and in the tone of the prose.

I really love the narrator's sense of humor in this.  It's so descriptive.  I was laughing out loud as I was horribly turned on at the same time!  I just wanted the story to last forever.  Sequel?

Talk about what to do with morning wood!  Tina, you have a way of bringing out the hottest possibilities and character traits imaginable.  And I thought MY fantasy life was more brilliant than anyone else's could be!