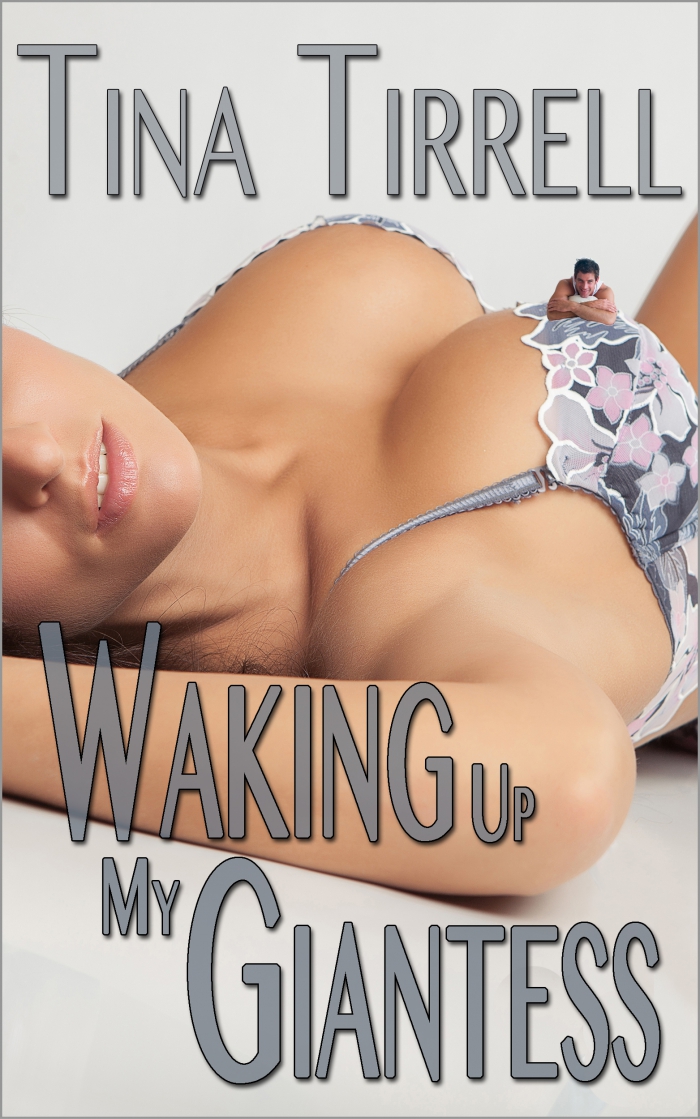 Waking Up My Giantess

Seducing and Making Love to His Giantess Girlfriend Is No Small Feat, but a Challenge He's More than Willing to Meet

Seducing and Making Love to His Giantess Girlfriend Is No Small Feat, but a Challenge He's More than Willing to Meet

They say that breaking up is hard to do, but when it's the dawn of Gary's first day as a man a fraction of his former height, the very act of waking up comes with an overwhelming set of difficulties all its own¬—especially when he could be crushed by his giantess girlfriend in their shared bed at any moment.

Today, Gary is a tiny man tossed about in an ocean of bedcovers, and Jennifer is the very horizon of his new world. Her sleeping form rises before him like a uncharted mountain range, and Gary doesn't know if he has the courage to face his first day as a shrunken man... until the unavoidable allure of his girlfriend's cavernous cleavage beckons his ever-reliable morning wood, and Gary risks life and limb to dive right in.

Jennifer breathes, her cleavage heaves, and Gary explodes in a full-body experience beyond his wildest imagination. And that's just the beginning of the morning's adventures. There's a gorgeous giantess to wake up and return the favor to. And Gary quickly realizes his new size is an asset every man should have the pleasure of utilizing as he explores the landscape of his girlfriend's gorgeous body.

Of course, what kind of almighty being would allow such a tragedy to happen to a guy like me?  And what kind of universe is it if human shrinking is actually possible?  What did I do to deserve being the world's tiniest man, suddenly transformed into a miniature version of my former self?

I felt so alone.  I was a freak of nature.  Worse yet, I didn't even really belong in the natural world. My world was suddenly so very different.

No matter how hard I tried to keep those dooming thoughts out of my tiny mind that very first night as the new me, I just couldn't.

Everything was bigger, darker, scarier. Everything. Even my own bed, the bed I shared with my amazing girlfriend, was an immense and stormy sea of endless dangers.

Of course it was.  I was sleeping next to a giantess.

Every time Jennifer moved on her side of the bed, the mattress shook and swayed beneath me, threatening to swallow me up in its depths of sheets and covers.  If she moved one of her sexy limbs, it fell back down around me with a world-shattering weight causing an earthquake-like tremor that reminded me just how quickly my little life could be extinguished in this new and dangerous world.

She even snored at one point—I can't blame her, we had one hell of a day—and that raucous thunder made my whole body shake.

I slept on my pillow—the one that used to prop up only my head.  We thought that must be the safest place for me, for a man just inches tall.  Jennifer still reached for my once-normal-sized body in the night, but she never accidentally, unknowingly reached toward the pillow where my vulnerable little body lay.

I could be suffocated, I thought.  Or crushed.  Then, I thought of my beautiful girlfriend, the biggest love of my life, waking up to find my tiny, cold, frigid body sunk into the pillow beside her. She could be the death of me.  .... 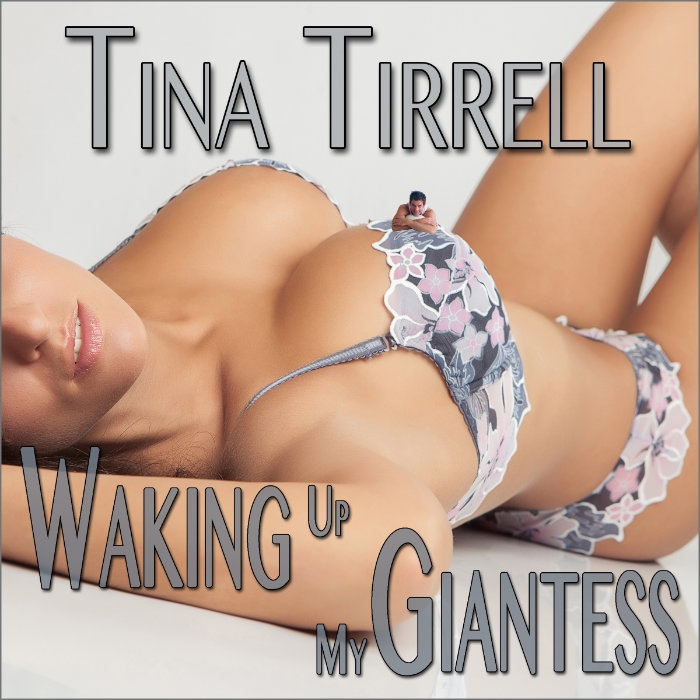 Ms. Tirrell doesn't forget to describe what newly-shrunk Gary has to face *outside* of sex: the first few pages deal with the dangers of lying next to his girlfriend in bed: bed-covers threatening to smother him when she turns over in her sleep, the "earthquake-like tremor" of her snoring, "her breath washing over me like a hot sea breeze" (very nicely done, Tina).

But our couple was randy even before Gary shrunk. The Pocket Boyfriend decides to indulge himself while Jennifer sleeps. A slide down a pillowcase into her cleavage turns into a full-body massage for our diminutive hero as his unconscious girlfriend's bosoms gently rise and fall. Score # 1. I won't go into what else Gary does to his girlfriend, but trust me: it's wildly imaginative. An absolute must-read for connoisseurs of this fetish ... and pretty much anyone else into erotica, imo.

It should also be said that it's a fundamentally comic situation, and Ms. Tirrell's sense of humor matches her imagination. " 'Good morning, beautiful,' I shouted with my mouse-sized voice" -- LOL!

I've caught a giantess movie or two but never realized just how hot a real-life giantess could be until I read this series.  My imagination is running wild and wants more!