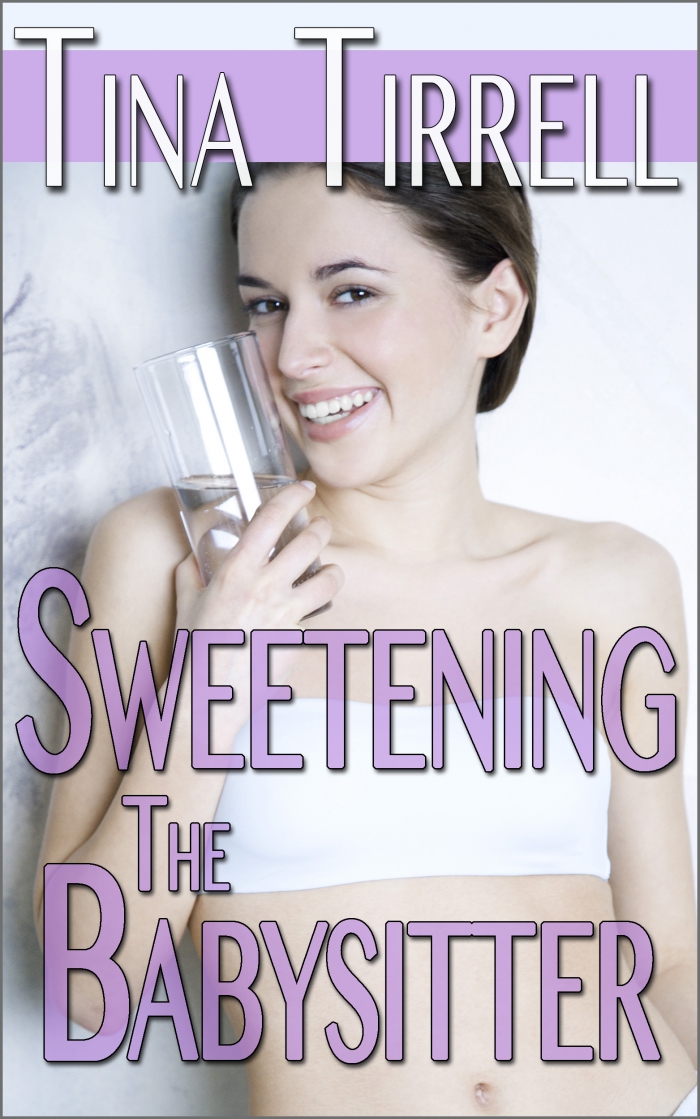 When You Toy with Science, the Biggest Danger—and Delight—Is When Nature Takes Over.

When You Toy with Science, the Biggest Danger—and Delight—Is When Nature Takes Over.

Clive will never do it again. He knows he won’t. He just absolutely can’t.

Growing up is hard enough. Growing up too quickly is positively frightening.

When Clive decides to cement his promise to himself with a visible reminder of all those dirty deeds and accidental adventures in his past, maybe sneaking one more little purple pill from his father’s lab isn’t the best idea. Maybe keeping it near him is the worst idea of all.

But he’s never going to use it. Not again. He just might not live through one more worst—and best—day of his life.

Clive never guesses that maybe she will swallow down that mysterious little tablet all on her own.

He only met her today. She’s his babysitter. And he can’t possibly guess that she’s the kind to just swallow things without permission. Thanks to the transforming, instant, whole-bodied effects of the little purple pill, that means everything in her sight.

....  It was the worst day of Clive's life.  Well, not really the worst, but it certainly wasn't looking good.  His parents were acting strange.  Very strange.  They were actually standing in the same room together.  For more than thirty seconds.

"Now, don't look at me like that," Clive's mother pleaded, calling him out on the oddly adult-like frown dragging down her son's face.

Clive didn't say anything.  The idea of his parents actually leaving the house together was enough of a shock to freeze him in place.  Stranger yet, his usually separate parents intended to have a date night.

The look in Clive's father's eyes as they peered over his bushy, graying mustache and beard seemed to carry some stern reprimand intended only for his son.  Or was it just a plea for help?

There's no way he knows what happened, Clive thought to himself with the quietest, smallest voice inside his head that he could conjure.  But he couldn't stop feeling as if his father somehow knew a lot more about his son's latest misadventures—maybe even everything.  In some eerie, magical kind of dad way.

It was just an accident! Clive shouted to himself as well as at his father's beady eyes, All of them!  But the clear-as-day images of the new version of formerly evil Principal Parker fondling herself and the vision of the twin sisters, Heather and Hannah, rolling around on the ground together popped up in Clive's mind anyway.  And made him tingle between his little legs.

And it's never going to happen again, Clive declared silently.  Just that morning, he'd snuck into his father's at-home lab for the last time, completely ashamed of how quickly he entered the eight-digit code to release the bolt securing the door.  He had to approach that mysterious stash of little purple tablets just one more time.  He had to steal just one more, just to keep safely tucked into the far corner of his bedside drawer as a reminder.

Clive knew the innocent-looking tablet couldn't harm anyone there, and by having it so close to him, it was the surest way he could think of to remind himself of his vow to never, ever let it happen again.

Not even if he kept dreaming—night after night—of all the ways that Principal Parker and the twins lured him into playing with them.

"She'll be here any minute," Clive's mother nearly shouted as she paced back and forth in the foyer, her eyes nervously flashing toward her husband.  She was well aware of the miracle of managing to persuade him out of his lab for more than five minutes and the temptation for him to lock himself away again at any moment.

Clive's father continued to stare down at his son, his plaid button-up shirt buttoned to the very top, his collar hanging loosely around his skinny neck.  "Babysitters aren't all bad," he said.

Clive and his mother both stopped breathing for a moment, surprised by the break in the man's silence.  The smile that then curved his thin lips sent a chill down Clive's ten-year-old spine.

With the sudden knock on the front door, Clive thought he just couldn't bare any more surprises that afternoon.

It was Clive's mother who rushed to answer the door and open it to invite inside—against Clive's silent prayers—the stranger who would be granted the authority to watch over him for an unknown amount of time: his jailer.

"Hello, Chrissie.  You're right on time!  Thank you so much for coming over at such short notice... it was all I could do to get my husband... well, I'm just very grateful."

Clive and his father both jerked their heads toward the doorway, and both of their mouths fell open as the pure sunshine that was Chrissie Winters shone into their home.

"Hi... I'm Chrissie.  Chrissie Winters... from three doors down?  And you," she said, her smiling eyes landing on Clive, "must be Clive.  It's a pleasure to meet you."  Her slender hand extended, granting Clive permission to touch her glowing teenage skin.  "We're going to have a lot of fun together," she added.  And Clive felt that all-too-familiar tingle again. .... 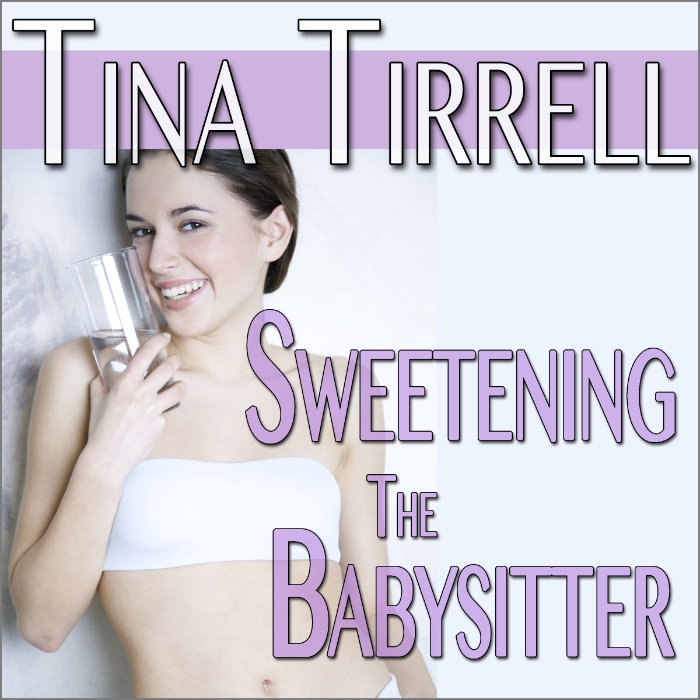 WOW. Thanks Tina! This was THE best Ageplay I have ever read. Clive is so naughty...will his mother get a pill next? ;) You're amazing, Tina.