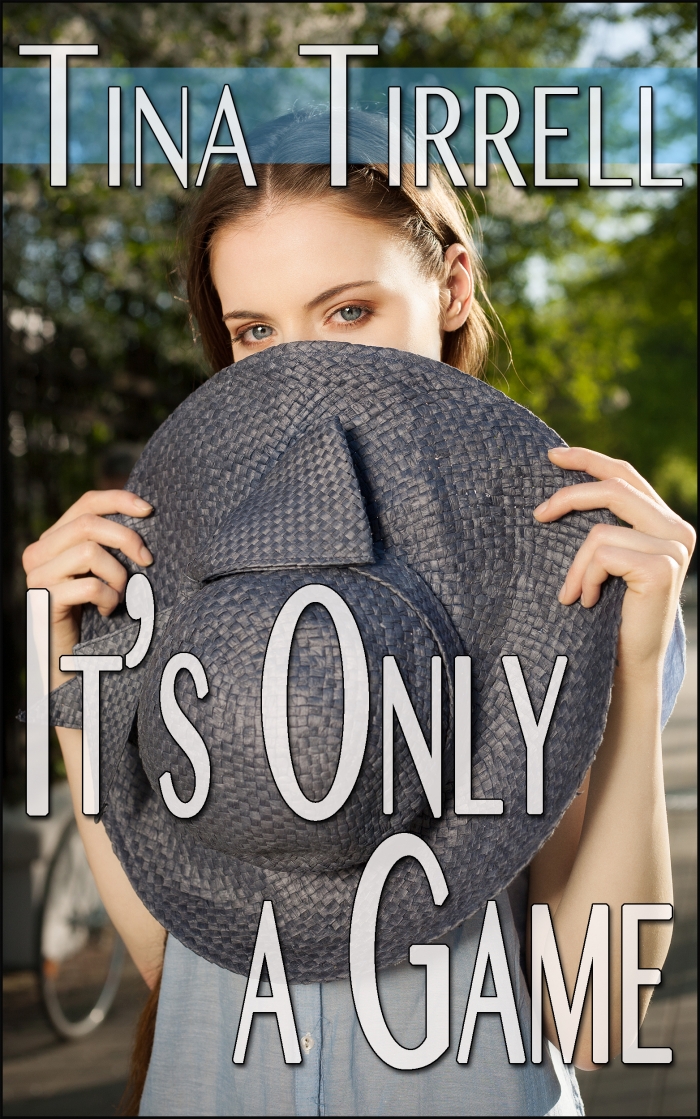 It's Only a Game

Teasing isn't always appropriate. Flirting can be like playing with fire, especially when a young man's hormones serve as fuel for the uncontainable blaze.

Teasing isn't always appropriate. Flirting can be like playing with fire, especially when a young man's hormones serve as fuel for the uncontainable blaze.

She loves male attention, feeds on winning their favor and affection. This time, she's picked the wrong man to tease, unwittingly tempting her husband's son Jake beyond his own ability for self-control.

She just wants him to be happy, to be fond of her. Maybe too much so. She doesn't know when to stop teasing; she doesn't know just what it does to Jake. It's all fun and games when it's all out in the open, around the breakfast table or even at his school. But when the two of them are alone, when the playful taunting turns physical, there's no turning back. Once the line has been crossed—when it was blurred a long time ago—the events two household members set in motion just can't be stopped.

"You liked it," he whispered, his lips so close to my ear.

I started to feel hot, feverish even.  I didn't know if we were still playing a game.  I just wanted to win at it.  Like I always did when playing with men.

"I... did..."  Talking made it easier.  Less awkward.  The words just slipped right out of my mouth.

"You like it," he said, staring at my chest as he held me and started to gently rock us back and forth.  He couldn't press himself against me any closer.  I could feel everything emerging in his tight jeans, right there against my flimsy skirt.

"Do you want to be my girlfriend?" he whispered, his lips grazing my earlobe, his hot breath pouring down my neck and over the tops of my breasts, making my nipples respond instantly.

"Sure.  I like playing along," I clarified.  "I want to be your girlfriend, Jake."  I smiled brightly, ready to end the game and let him win this round.

"You're very sweet."  I felt so hot, like I might be sweating.  My clothes felt too tight.  I didn't want to disappoint my stepson and lamely end the game too soon.

"I'm... more than that," he said, pressing himself against me.  He pulled back a bit, never letting go of me, and pressed himself to me again.  Gently.  Slowly.  Barely.  Over and over.

Each time, I was pushed gently into the edge of the counter, forced to lean over it, my stepson's arm wrapped around me.  I watched his hand return to my breast, smoothing his palm over it, squeezing it so softly.

He was rocking into me, pushing against me.  "Say you like it..." he said.  "Being my girlfriend."

"I like it," I started to reply.  Then, I heard a hot puff of breath escape from his lips over my neck, his hand left my breast, and I heard the sound of a belt buckle.

He still rocked against me, pressing into me.  I waited for the joke to end.

A rustling sound came and went.

I felt something new, cooler air.  It wasn't Jake's jeans against me.  It was his skin.  My skirt was so thin.  His skin felt hotter than mine.  And then, there was something else.

"Please, please, please... please," he urged, his eyes closed, his face buried in my neck, his arm almost painfully tight against my rib cage, and his hand returning to my breast.  Under my t-shirt. 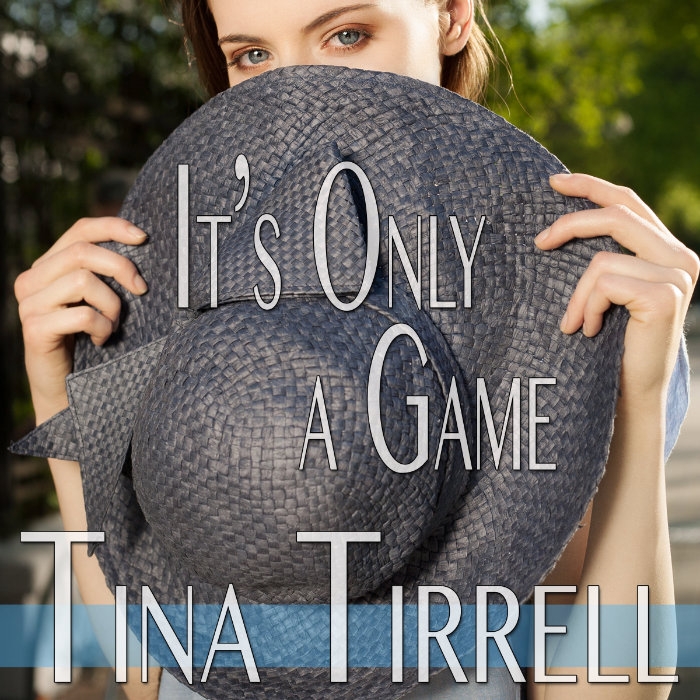 This is a very entertaining and extremely well written story. The playful banter between mother and son was funny at times and titillating at others. Above all, the events seemed to unfold naturally and I believed everything could really happen. It was like a perfect storm of erotica. I would love to know what sort of research or preparation Tina uses to write a story like this. My only complaint with the story was that it ended! I wanted to keep going! Although the ending was perfect to lighten the mood after building such tension through the story and culminating in a steamy, unexpected climax. I guess I'll have to get my fix with the next story Tina writes.

Well, Ms. Tirrell knows enough about young men to state: "playing with a teenage boy's hormones is like playing with fire". And for those guys (like me) who wonder what makes beautiful women tick no matter how experienced we think we are, Ms. Tirrell's narrator -- a 23-year-old stepmother -- gives an answer: "I like the effect I have on the opposite sex". Well, at least they *like* torturing us. :)

So, the hot young stepmom lives with her older husband and two boys, one of whom is almost out of high-school: uh-oh, trouble. The setting isn't specified; we can assume it's Beverly Hills or some similar Gomorrah. (Our heroine drives the hunk to school in a Z4 Beemer.) Well, one thing leads to another: glands won't be denied.

Tirrell has a gentle, comic prose style, at least in this outing (I've not read her others yet). She's particularly good with scene transitions and her dialogue reads naturally. She doesn't forget the little domestic details, either: peanut butter is applied to celery with motherly care, for example. The payoff scene has been properly prepared for, and is excitingly staged.

5 out of 5. Impressively written and a pleasant way for a reader to spend half an hour. :)

Nautilus  2/5
This was a really hot story. The characters tease and flirt with each other with just the right hint of "We're just joking, right?" that keeps both of them guessing. The author does a great job of building tension and until the extremely hot conclusion.
Shon Richards  5/5

Holy crap, Tina!  You're writing is powerful enough to make me feel like I'm right in the moment, one of the characters, and feeling those casual, first touches myself.  I can't get enough of your writing; it's unbelievable!