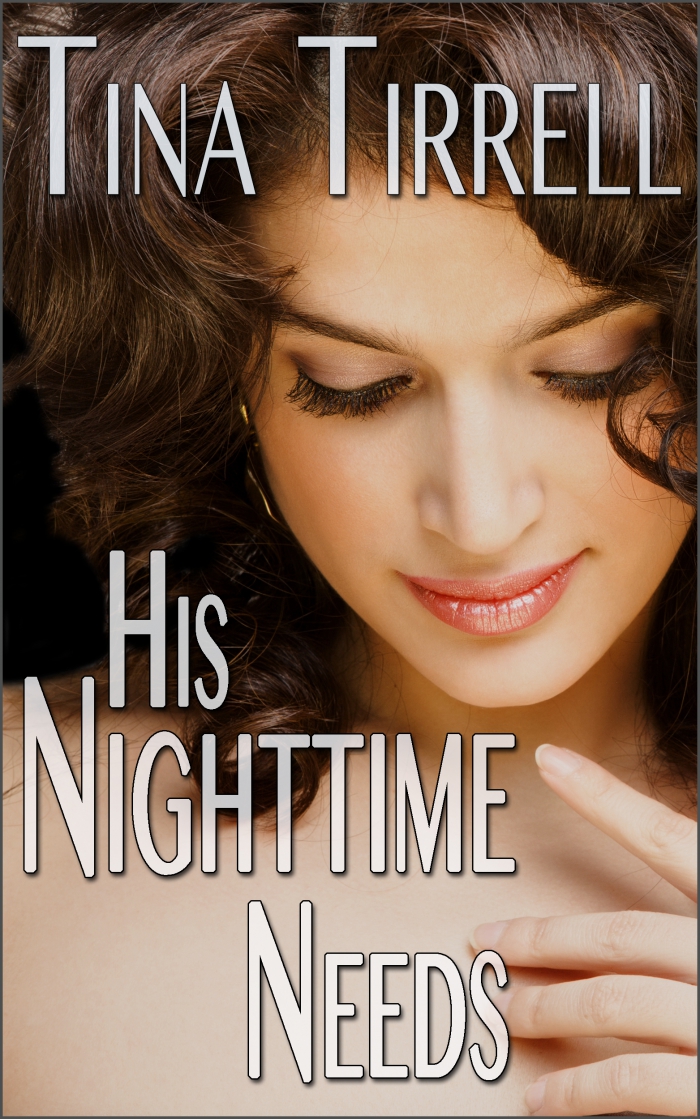 Book 2 of His Huge Needs

His Growing Needs Rage on, Summoning all Her Womanly Strength and Stamina, Even in the Heat of the Night

His Growing Needs Rage on, Summoning all Her Womanly Strength and Stamina, Even in the Heat of the Night

Tommy's harrowing condition of enormous proportion presents him—and the woman who's maritally responsible for him—with the growingchallenge of meeting the spontaneous needs and urges of his overdeveloped anatomy and overactive hormones whenever they arise.

Even while his family sleeps soundly after a life-changing day caused by the doctor's discovery of his rare, bodily affliction and the very first tests of her devotion and dedication, Tommy's overproducing problem rises, seemingly, out of nowhere. Focused solely on her new role in the household and determination to meet all of its responsibilities—even the most morally challenging—the woman of the house hears Tommy's stifled moans and rushes to his aid.

What she finds in the darkness... what's found surging above the sweat-coated bedcovers... threatens to test her very fortitude and capacityas a woman. Yet, she is a woman who has pledged her allegiance to Tommy and his recently realized affliction, and she will not relinquish her full responsibilities.

To Tommy's immense relief and ultimate extrication—twice—she fulfills the complete demands of his oversized condition, rides the challenge like a true heroine, handles the weighty issue, and extracts every last drop of Tommy's undeserved suffering.

She may never understand the perceived unpredictability of Tommy's sudden physical demands or ever realize her integral part in the continuous provocation of the most inopportune swelling of his symptoms. But one thing is certain: she will always be there for Tommy,Whenever His Needs Arise.

His Unwavering, ENORMOUS Urgency ~ Her Steadfast Desire to Attend to His Every Need ~ Their Repeat, Doctor-Demanded Taboo Sessions

....  I never felt closer to Tommy than in that moment.  It was like we'd surmounted some impossible obstacle together.  Never mind that that metaphorical mountain we'd climbed and summited was my stepson's gargantuan cock.  I guarantee no famous mountain climber's achievement was any more difficult than what I'd just managed to accomplish at a moment's notice in the dead of night.

The danger was past, and I nearly collapsed over Tommy's legs there at the end of his bed.  I was emotionally and physically exhausted.

Tommy looked so relieved to find that life of its own between his thighs laying harmlessly across his soaked bed sheets.  It rested there like a thick wooden club with the potential to transform into a threatening weapon at any moment.

That cock belonging to a sweet, young boy jeopardized the very life and future of my faultless stepson.  I was well aware of its real potential, but I loved it all the same.  It was part of him.  Part of Tommy.

My stepson looked at me in silence.  There was such a strange, frightened look on his face.  I could tell that he was deathly afraid of the potential harm his cock could do to him and very embarrassed about the whole incident.  As his mother figure, it was my job to console him.

"Tommy, I want you to remember what the doctor said, okay?  I want you to always remember that it's not your fault.  You were... you are... well, you must have been born with an overdeveloped penis for a reason... maybe to bring this family closer together."  I'd never considered it before, but it was true.  And once I informed his father of the doctor's findings and warnings, all three of us would grow yet closer.

"Just remember that you don't have to deal with this alone.  Okay?  As the doctor said, you need to treat your condition very seriously.  When your... your penis... starts to... to swell..."  I gestured with my hands even though my hands couldn't even accurately depict the enormity of my stepson's anatomy.  "When you first detect that it's starting to... to harden... you know... get rigid and start to grow even larger... when it feels like the pressure is starting to build inside you... like it's starting to overreact, just responding to something you just can't control..."

I couldn't finish my thought.  Tommy's cock was growing.  Again.

I started bouncing around the bed, desperately searching my stepson's bedroom for anything that could help the situation.  I have no idea why, but I just didn't feel capable of handling it myself.  Not again.  Not so soon.

My pussy was still sore from the day's wear and tear on it, from my stepson's overdeveloped penis swelling inside me as I fiercely tried to stifle that growing urgency of his and trigger that eruptive fluid to finally release.

I quickly realized—before it was too late and the moment of my stepson's dire need grew impossible to control—that this, again, was one of those times I was called upon to prove my love for my new family.  For his father, my husband, for Tommy—I had to take my stepson's cock inside me immediately.

I carefully stood, balancing on the mattress, and directed Tommy to bend his legs at the knees so that I could use them as hand rests.  With his cock promptly rising between his raised thighs and pulsing red-hot yet again, I squatted over it and slowly lowered myself down onto Tommy's raging urgency.  .... 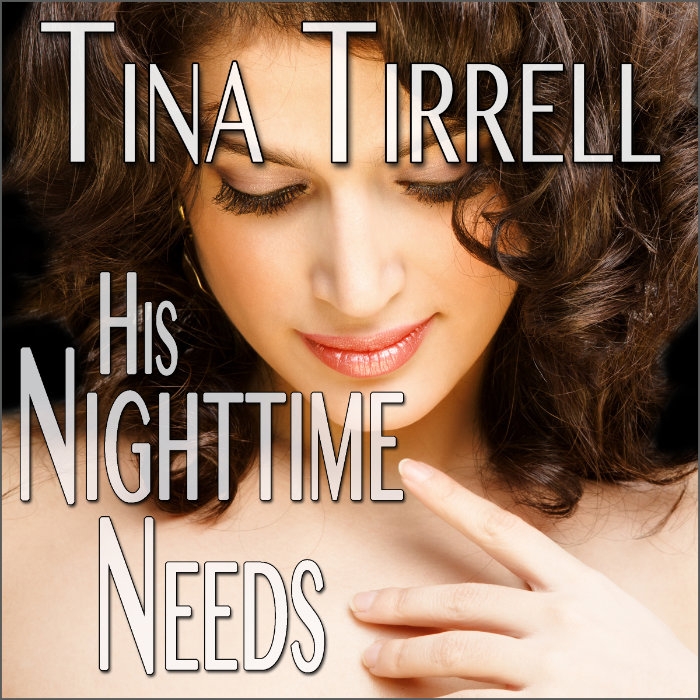 Book 2 in Tina Tirrell's "His Huge Needs" series. Both Tommy and his narrating stepmother find no break from his priapic health condition: the story resumes the same evening from the daytime events of the first story. The stepmother is worn out even before the action starts here.

Not Tommy, though: his stepmother comes upon him in his bed as he's wrestling with his boa constrictor. Emergency! With "creamy, exposed flesh and bouncing cleavage", Stepmom comes to the rescue. No sacrifice too great.

What follows is hot, heavy, intense, a little less emphasis on humor as in the first story, and more on sexual excitement. Despite the narrator's rather self-deluded demurrals, she and her stepson act more like proper lovers here. Tommy has learned where to put his hands, that's for sure, and Stepmom somehow finds a way to, in the words of Jim Morrison, "ride the snake".

Not even bothering to clean herself up, the narrator goes back to bed with her sleeping husband, and plans on telling him all about Tommy's Quality Problem in the morning. Dad's own small snake, as confided to us by the narrator, may be at the "root" of the problem. In any case, he will now find himself subsidizing the sex life between his new wife and his son. Oh well, perhaps he can content himself by buying more useless home electronics. :)

The story, as it concludes with its rather wicked Oedipal framing, makes one wonder how that revelation to Dad will go. And what if Tommy's condition strikes during the family meal when they're all together? The possibilities are as endless as they are wicked.

These characters are the coolest; the situation is so unreal!  I'm hooked and will never be able to get enough.  Tina Tirrell, you have to keep this series going for as long as possible!!

I think I'm speechless.  I think you just blew my mind.  I LOVED the outlandish scenario and desperation and innocent of the motherly figure in the first story.  This second story just blows my mind.  This is the most brilliant taboo series ever!